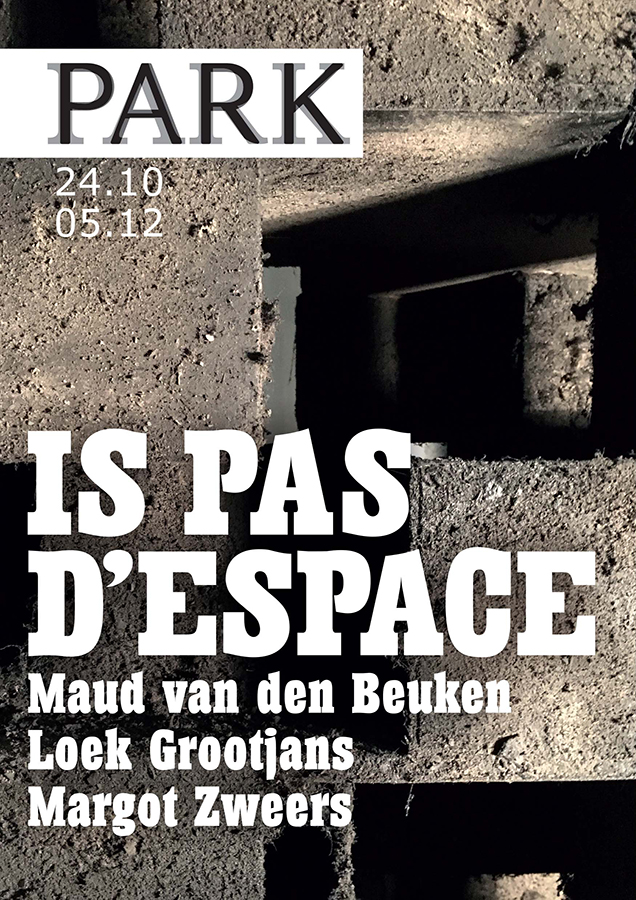 'Is pas d" Espace' is a bilingual title, taken from the book 'Espèces d'espaces' (Spaces around) by the magisterial French writer Georges Perec. Pas d'espace translates from French as: 'no space'. By placing 'is' before this, the Dutch translation indicates 'it is real, it is real space.' Space is a doubt. Space is something that we must constantly redefine.

That is exactly what the work of Van den Beuken, Grootjans and Zweers is all about. The work is tangible, visible; while the space between things is transparent and intangible. These three artists, like Georges Perec, are convinced that space can only be understood by segmenting, imagining or obsessively describing it accurately.

Maud van den Beuken (1993) strives to reproduce (part of) planet Earth on a 1:1 scale. For this she would need a space as big as Earth itself. From her residence in Hamburg she worked on a film about her quest where to start on this issue.
www.maudvandenbeuken.nl
Loek Grootjans (1955) has been working on his project 'Storage for Distorted Matter' since 2008. A storage that takes up real space. A storage as large as one can imagine. Unfortunately, space on Earth is running out and this project is smothering in hopeful failure.
www.loekgrootjans.com
Margot Zweers'(1989) work investigates the space between an objective situation and its incomplete perception. For PARK she worked on a series of sculptures that, because they are each other's positive and negative, together depict a flat surface.
margotzweers.com

We cordially invite you to the opening on Saturday, October 23 at 4pm, which will be performed by Philippe van Cauteren, director of SMAK in Ghent. 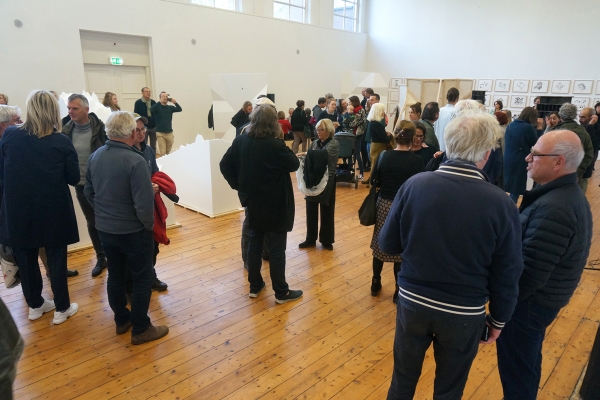 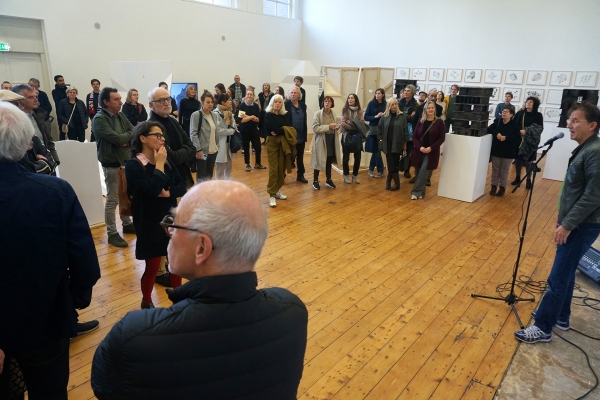 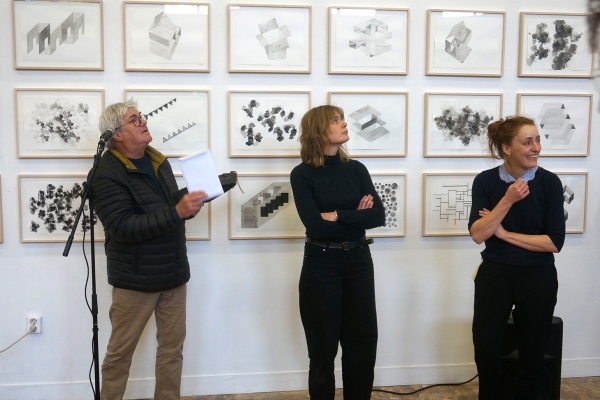 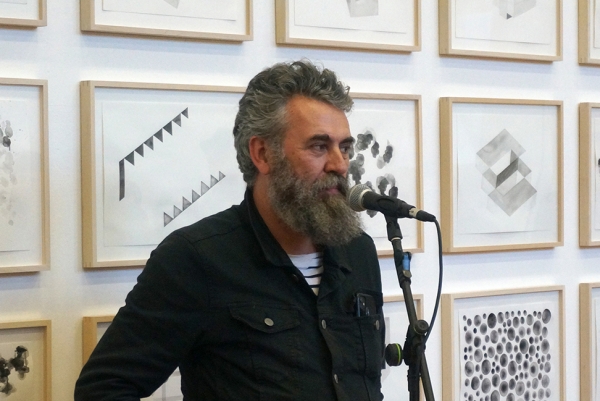 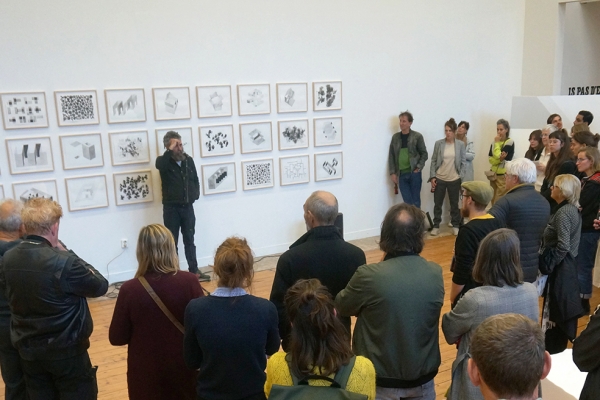 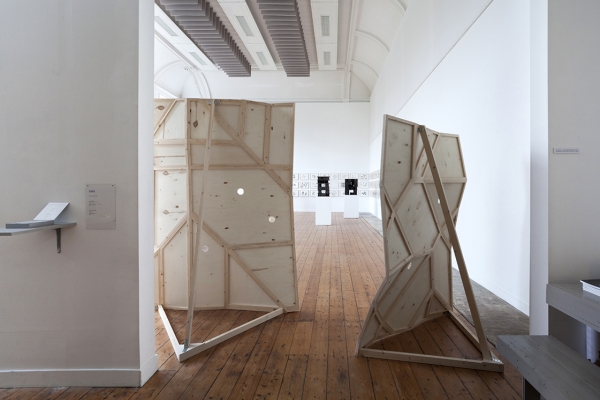 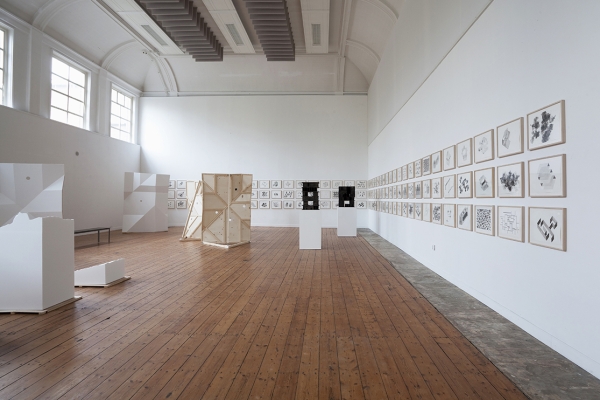 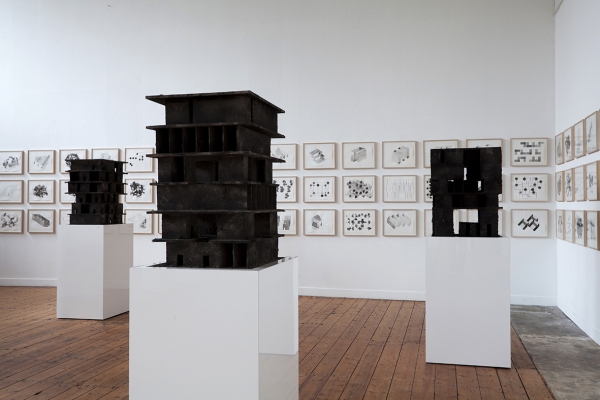 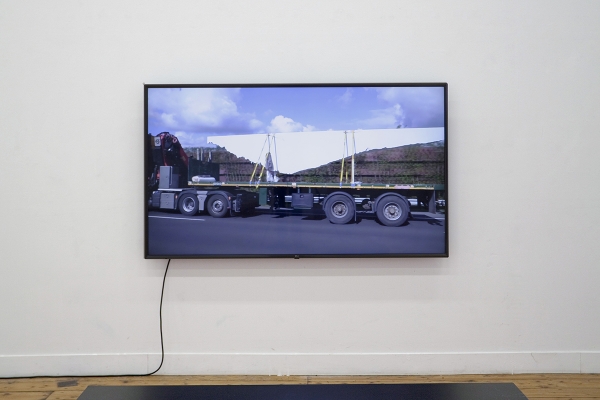 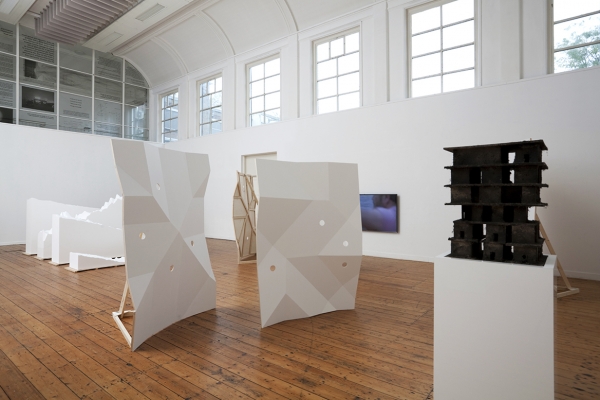 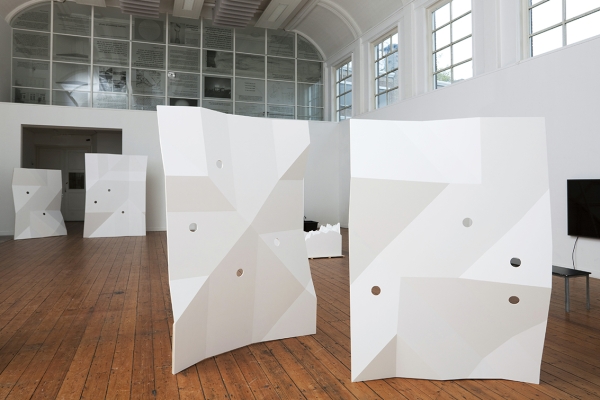 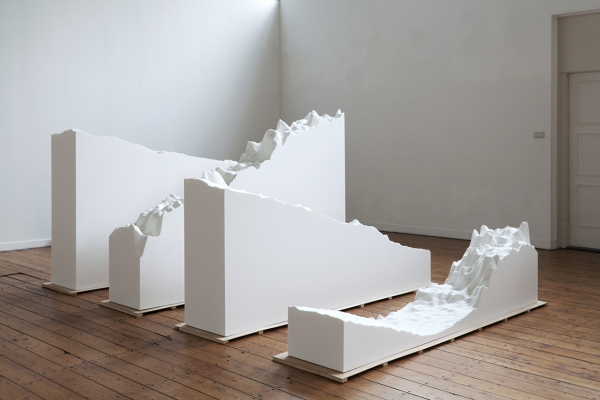 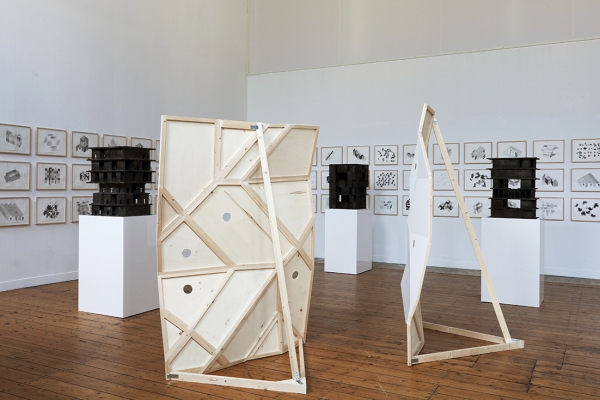 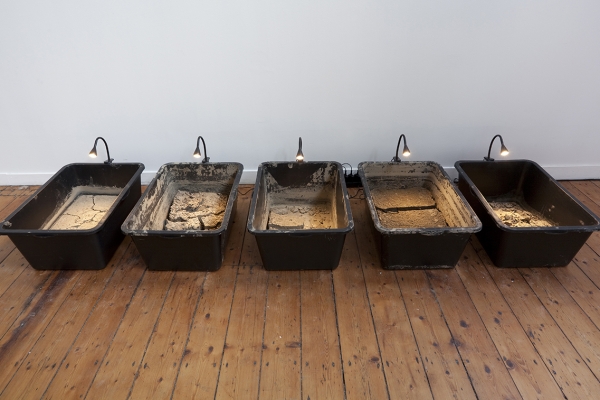 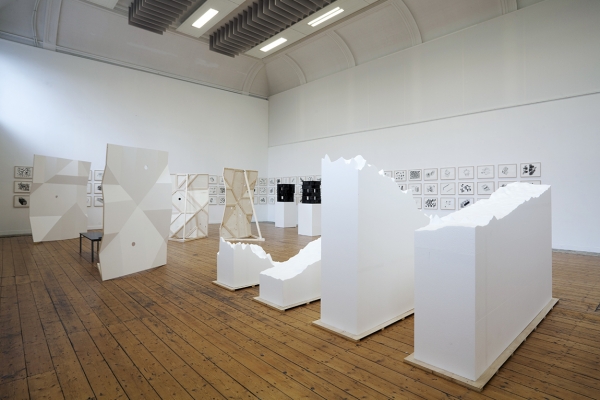 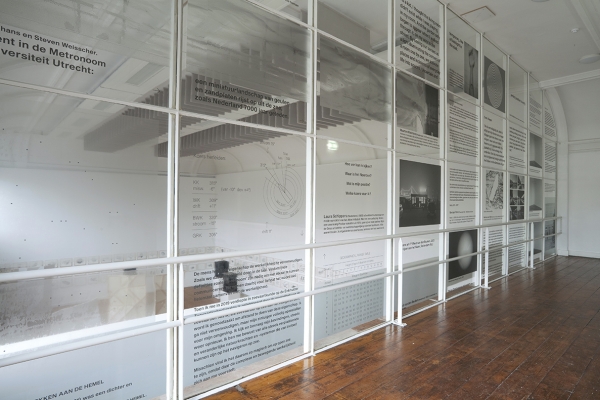 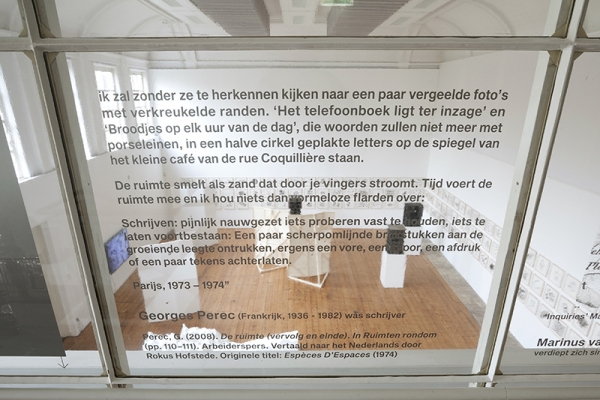 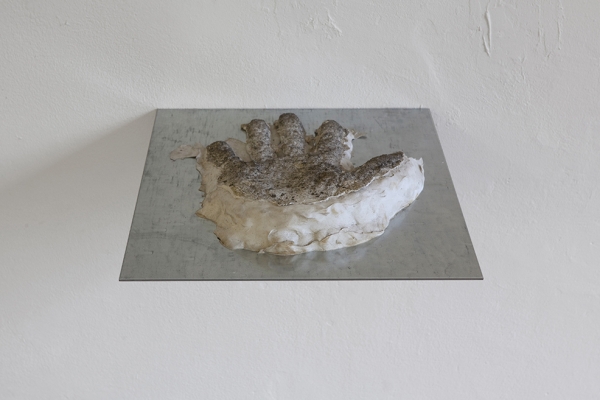 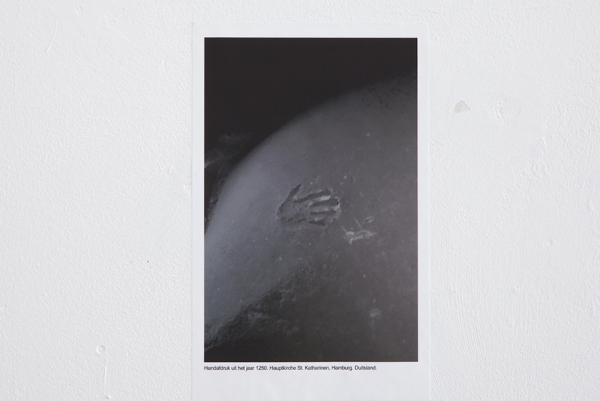