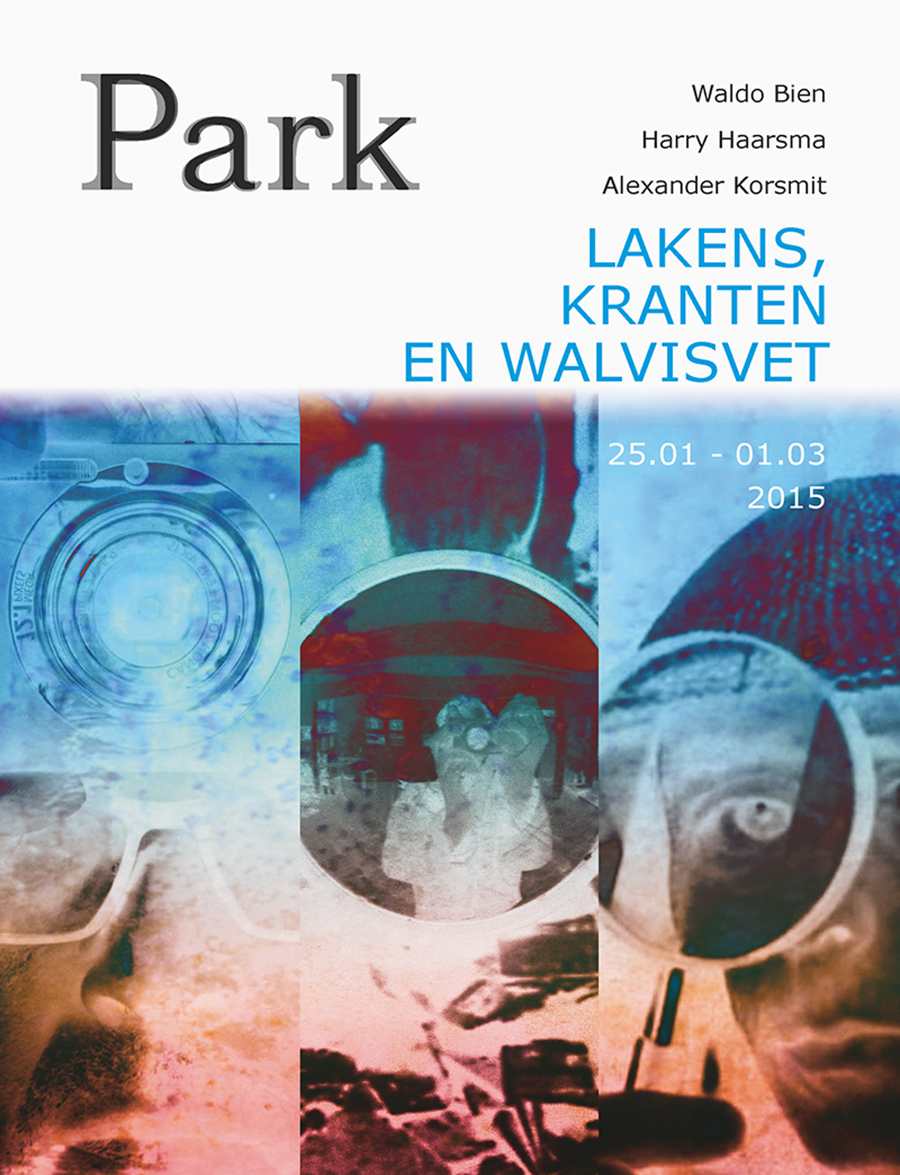 The three artists in this exhibition have a long track record. Although their works are very different, their working methods show similarities. They often work with photographic material, but nearly always the original image is transformed. The physical appearance of the work is very important and additional layers are added through language. Harry Haarsma calls this 'The necessary detour to the image'. Events in the news, personal experiences, elements of fairytales, poetic reflections, big gestures and subtle combinations, all that can be found in this exhibition.

The show is opened on Saturday 24 January 4 pm by Alex de Vries, author and advisor.

'What a relief it is to see art in areas where it is presented directly and honestly'.
Sargasso

Alexander Korsmit (1951) shows a new display of works from the series 'Mevrouw Holle Different Sheets' which he made in 2011 for an installation at the Erasplaats in Tilburg where he lived. Looking out from his studio window, he was inspired by a sheet in the alley, hanging from window height on the first floor. For each of the eight neighboring homes he designed a sheet provided with symbols, references and quotes that tell a personal story. For this exhibition Korsmit creates a new arrangement in which he combines two of the sheets with his enigmatic pigment paintings.

Harry Haarsma (1955) Next to paintings Haarsma since long makes books that represent the immediate everyday world. In 2013, he decides to paint in the way he makes the books: sliding with thinking hands. The new works have an open folded newspaper mounted on linen as a starting point. He deepens the worldview that the newspaper offers him. Words, images and painterly intervention are related to each other in a sophisticated way. In the exhibition a selection from this new ongoing series is shown. There is also a publication presented in the form of a newspaper in which 16 of the works are displayed; the images are given back to the newspaper.

Waldo Bien (1949). Bien's work is interdisciplinary. It is socially oriented, similar to the way his teacher Joseph Beuys formulated 'social sculpture'. Mythology and science for Bien both are part of a comprehensive philosophy of life. Bien's work evades categories. Sculptures, drawings, photographs and installations all play an equally important role. His work stems from a constant flow of ideas and eludes the current mechanisms of the art market. In Park Bien shows all eight works from the series 'The Unconscious Sequence' from 1987-89, based on photos he made during his travels between 1973 and 1989. They are large barite prints in perspex and conserved in whale oil. 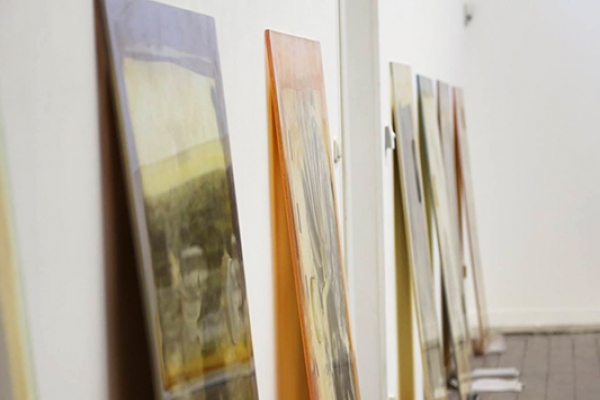 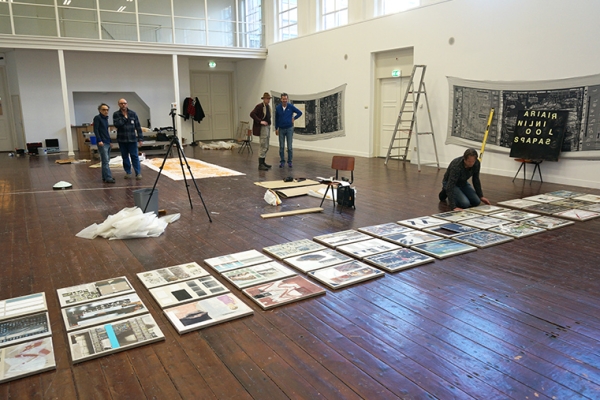 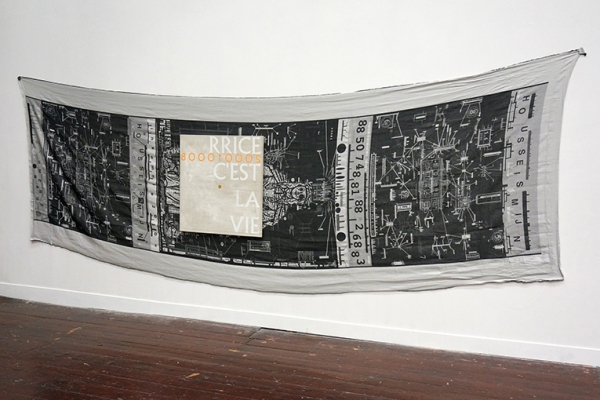 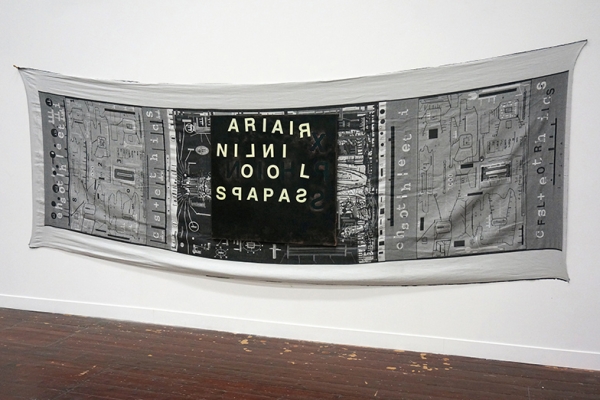 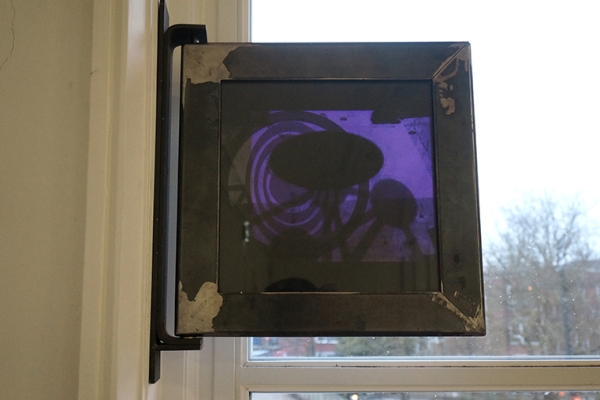 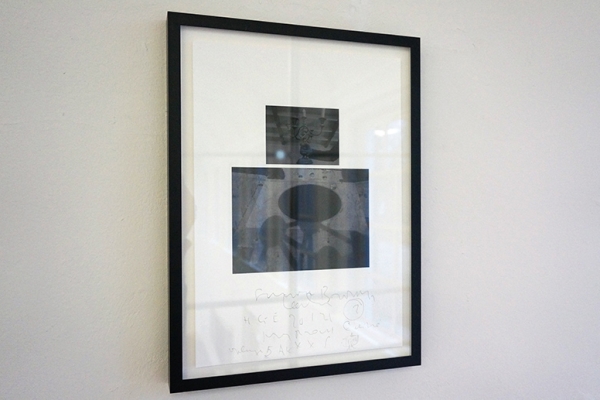 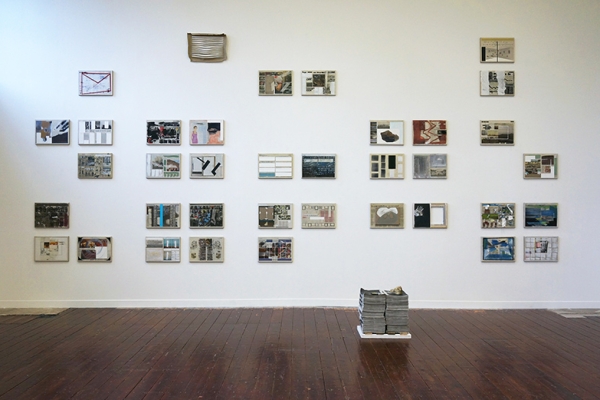 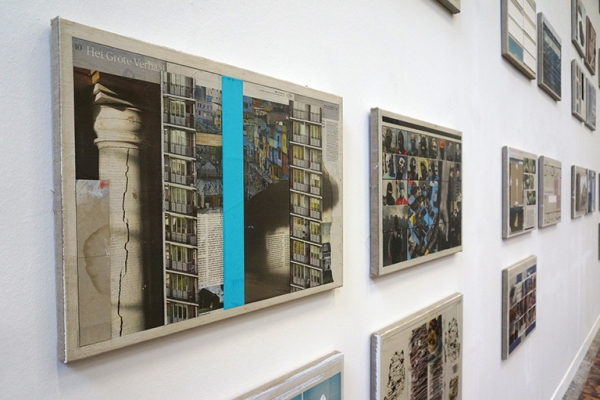 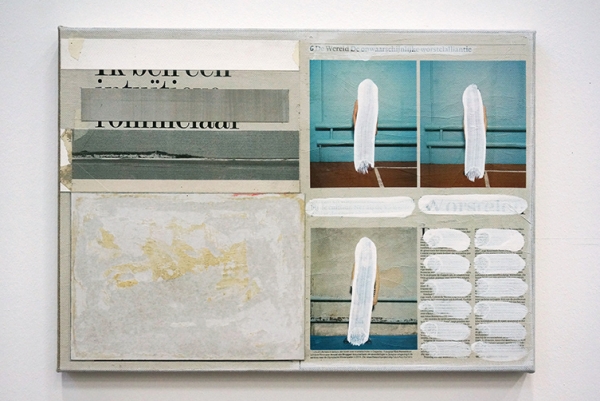 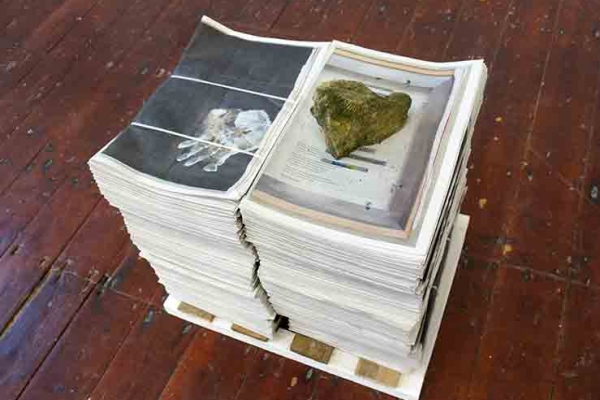 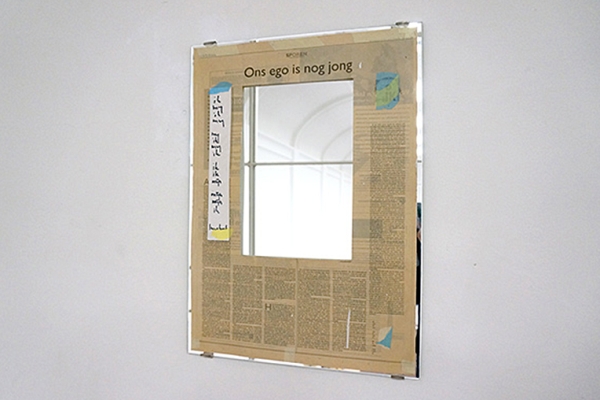 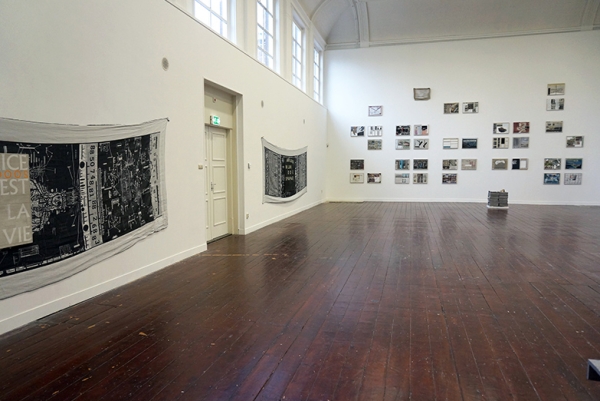 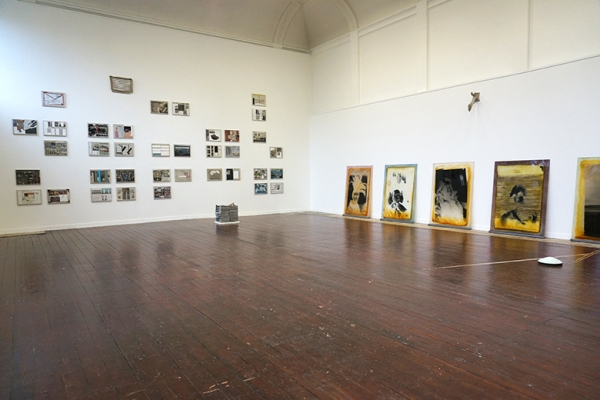 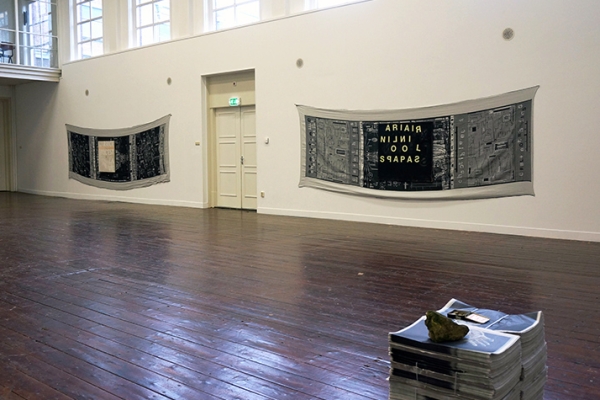 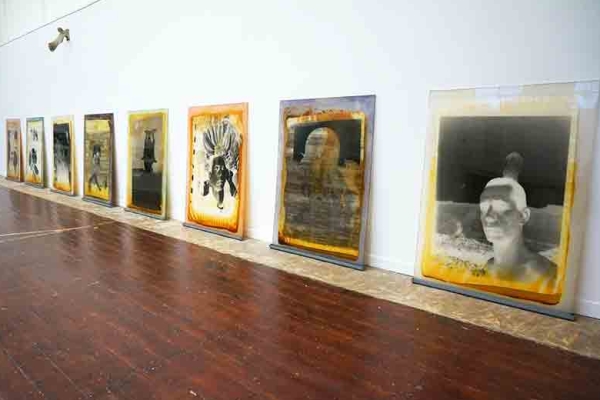 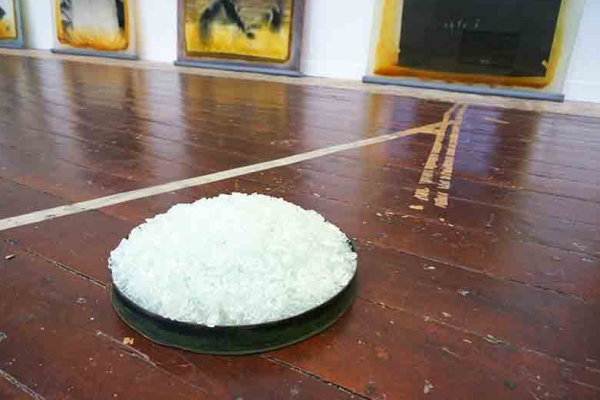 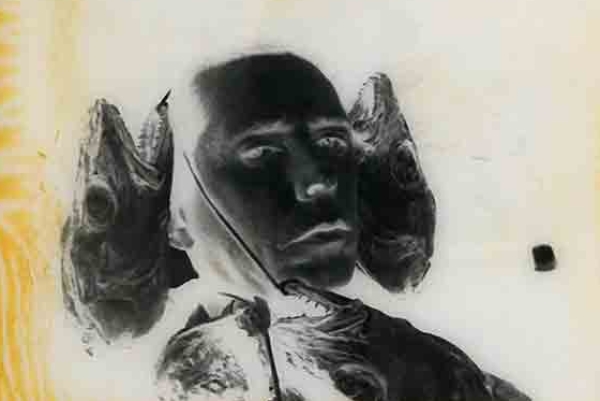 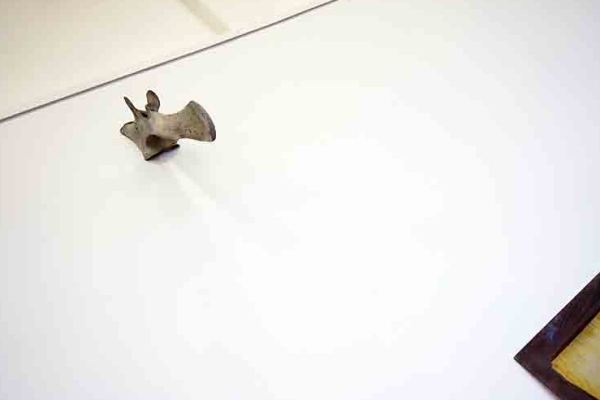 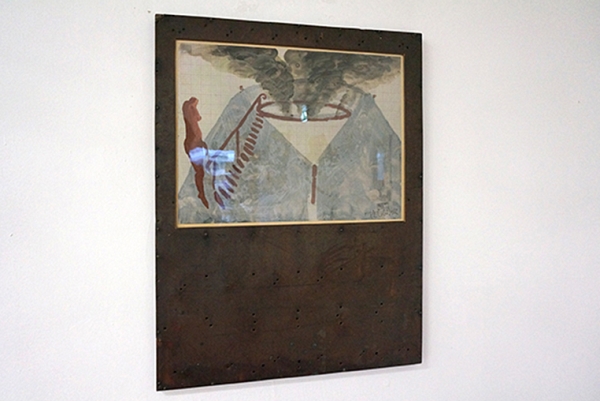