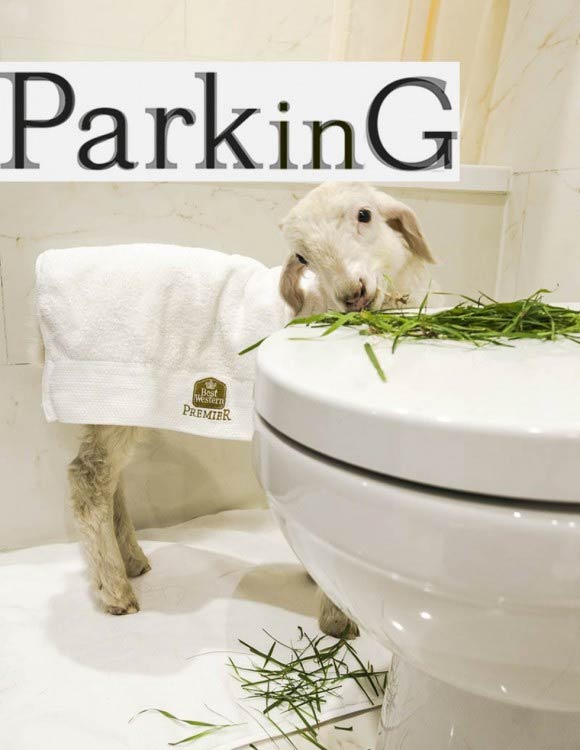 The beginning of a new PARK activity. In collaboration with Cultural Centre Jan van Besouw in Goirle, PARK realizes a program of exhibitions in the lobby of the cultural centre there. Under the name PARKinG (PARK in Goirle) presentations of contemporary professional art are organized.

Every year, four presentations take place, each lasting three months. These will be solo or duo exhibitions of artists who are also included in the exhibition program of PARK. At each exhibition there is a public event, such as a lecture or an interview, in which the content of the work shown is central. Moreover Goirlese artists, students and interested art lovers can get involved in the exhibitions through excursions and discussions with the exhibitors.
In this way PARK and Jan van Besouw work together to strengthen and enliven the artistic climate in Goirle in the field of visual arts.

In the first exhibition of ParkinG the work of Esther Kokmeijer is presented, to be seen from March 14 onwards. Travel for her is an integral part of her artistic work. In these travels she examines not only limits determined topographically and politically, but also natural phenomena and absolutely defined conventions as defined in geographical measurement systems.
Kokmeijer traveled to more than 80 countries for various projects. Recently her work was nominated for the Dolf Henkes price in Rotterdam.

In PARKinG she shows Sheep, an installation that tells about a journey from Inner Mongolia (China) to Mongolia, with as travel companion a sheep. For the Land Art Biennial Mongolia (LAM 2014), with this year's theme 'the interaction between humans and animals', she went to Mongolia to bring a befriend artist a long promised gift. As a political choice she bought a sheep in Inner Mongolia (China), gave him the necessary medical checks a passport and trolley. As a symbol for a world wide endangered nomadic life she decided to risk the consequences of crossing the border. But the main intention for this journey was not to arrive, but to experience the special bound between human and animal if they have to rely on each other.

Accompanying the project a publication was published of the same title: Sheep. The photos and texts tell a personal travelogue with universal implications. The text, in which political and social messages are hidden, is written in the form of a children's book to a daughter of a friend. Accompanied with a text by Vera Tollmann, curator of the Land Art Biennial Mongolia, 2014. To be ordered for € 15 at CC Jan van Besouw or on her website: www.estherkokmeijer.nl 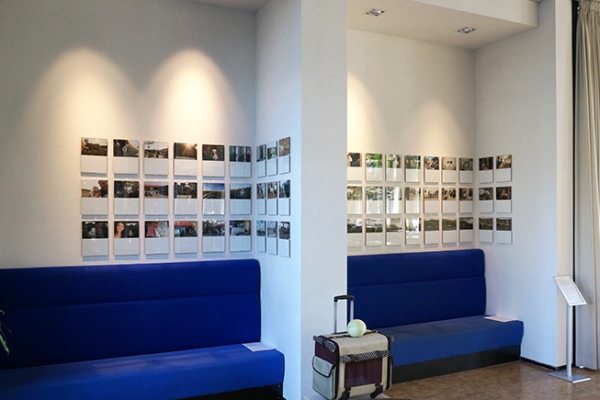 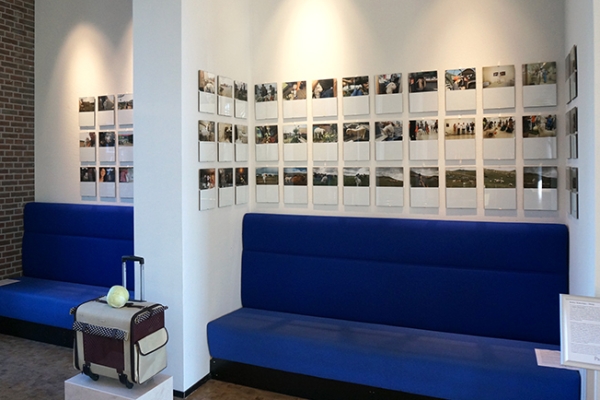 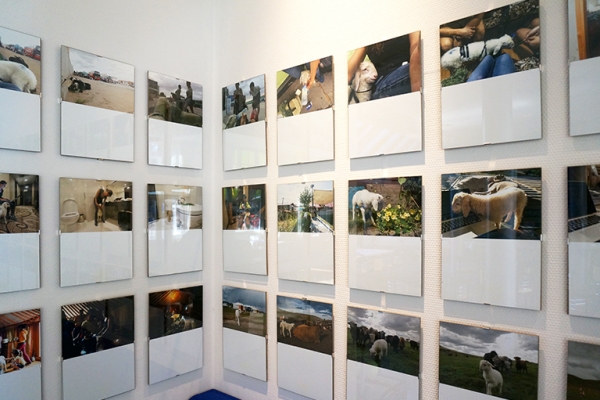 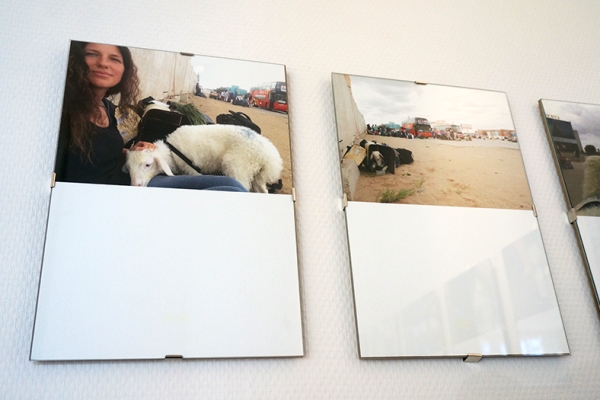 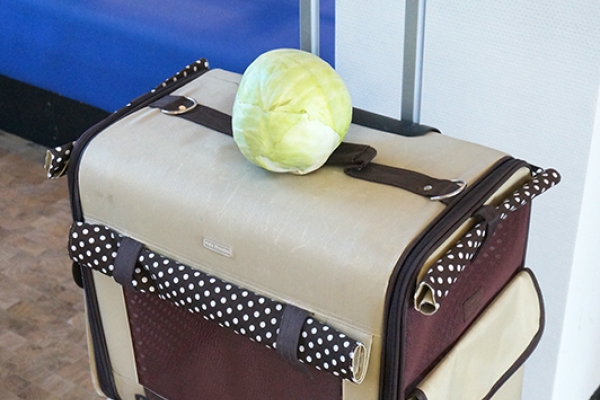 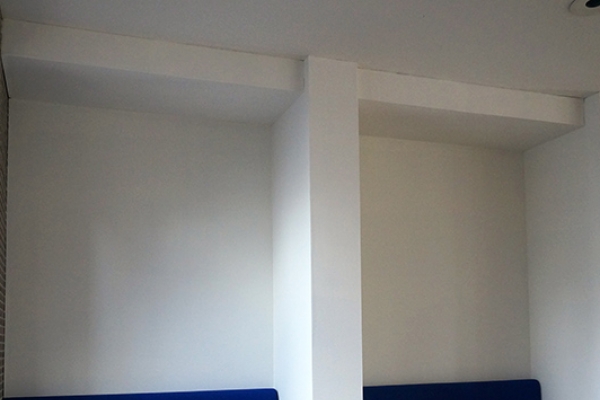 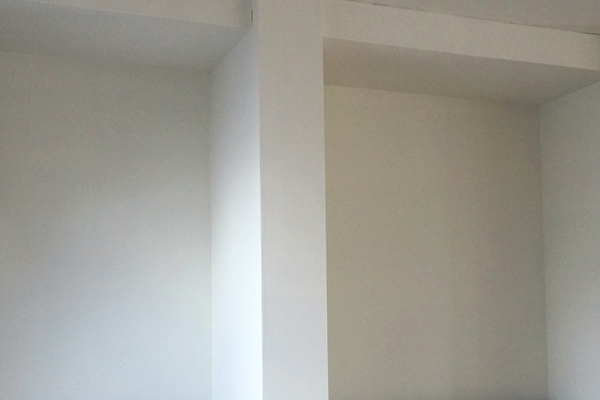 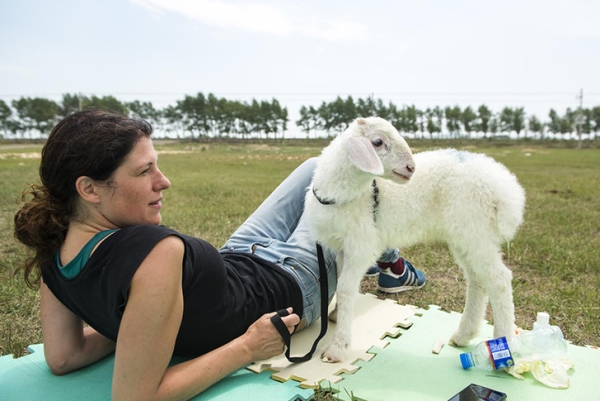 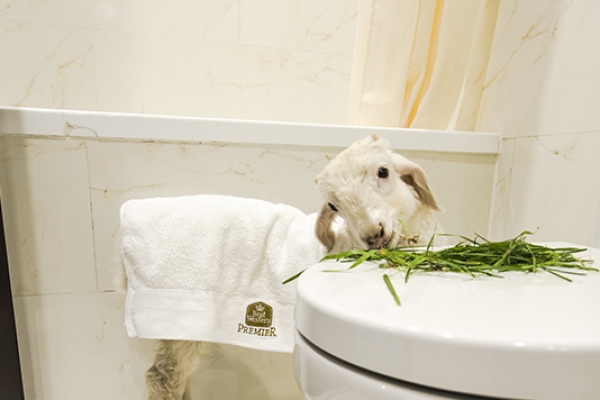 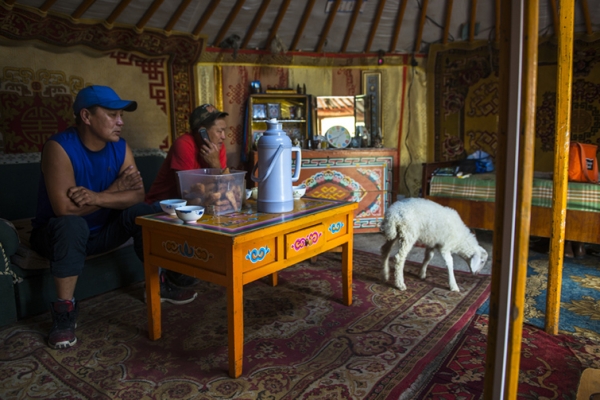