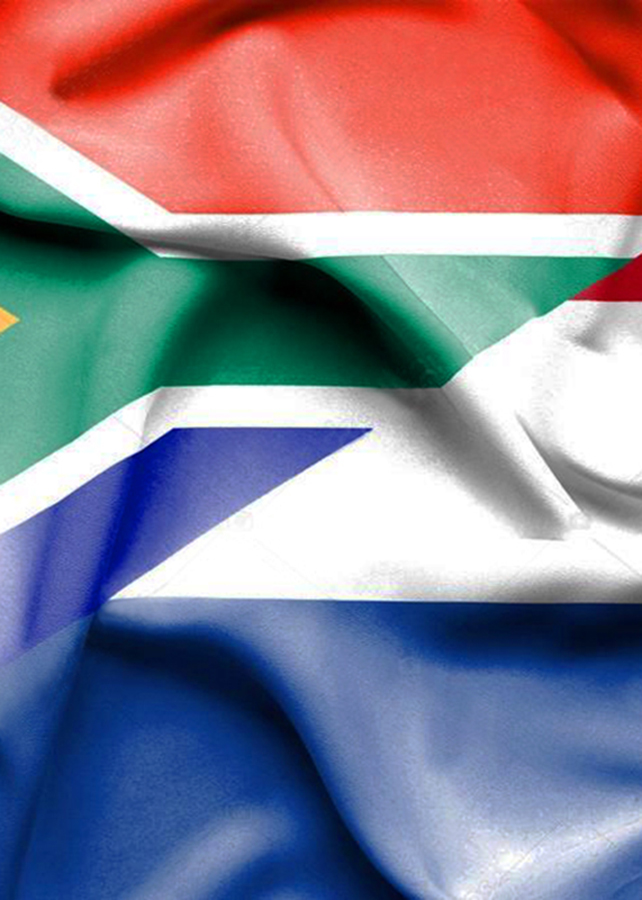 Assuming that the residency can still take place despite the corona crisis (it may have to be postponed), we extend the registration period by three weeks.

The Netherlands is struggling with the international past, as evidenced by the discussion about ‘Zwarte Piet’ (Black Pete), open racism on the football field, but also the emergence of concepts such as inclusion and diversity in the political debate.

At art initiative PARK we would like to contribute to making the complex international Dutch history visible and its role in the Diaspora by focusing on this theme in our upcoming Summer Residency. We would like to invite a professional visual artist from South Africa to zoom in on the complex relationship between his / her place of birth and the Netherlands in a two-month stay in Tilburg.

Since 2017, PARK has been organizing a Summer Residency once a year. The monumental PARK space of approximately 250 m2 then becomes the studio of a selected artist. The artist receives a fee and work budget and is housed close by, elsewhere in the city. The period ends with a public presentation. The artist's work process is documented and later published via our website and via a biennial book with all PARK projects.

Background
At a time when legal populism puts the identity of its own people first, it is a necessity to highlight the historical perspective. The global drive for expansion, imperialism, wars and exploitation are partly the cause of migration flows, which populism and right-wing extremism see as a violation of their own culture and are high on the political agenda.

The Dutch trade spirit, which manifests itself in 1602 in the world's first multinational, the Dutch East India Company and the West India Company, which was founded in 1621, also contributed to the aforementioned problems; parts of western and southern Africa, parts of north, central and south America, parts of Asia were colonized. The best known examples are the Antilles, Suriname, Sri Lanka, Indonesia, New Guinea, South Africa and last but not least New York. The Dutch slave trade starts in 1528. Around 1700, the Netherlands became one of the largest transatlantic slave traders. Dutch is still the official language in Suriname and the Antilles. Afrikaans is descended from Dutch. The Dutch contribution to the Diaspora is not small.

About PARK
PARK is an artist run space founded in 2013 by Rob Moonen. At the moment the PARK staff consists of artists Linda Arts, René Korten, Rob Moonen and art critic Liza Voetman. All members of the staff have extensive international professional practice and have an extensive network in the field of visual arts.

PARK focuses on current developments within contemporary art and on artists with thorough experience and proven quality. Space is offered to regional colleagues, but also to artists who operate nationally or internationally, precisely to make a positive contribution to the discussion about contemporary art. The staff aims to have PARK play an important role at the national level, but with every project there is an emphatic search for a substantive link with the city. The PARK staff is convinced that cooperation with other parties will enhance the visibility and functionality of the site, but also that the site can be a valuable stimulus for the visual arts in the city and the region.

PARK wants to contribute to the development of a favorable production and location climate for visual artists from the region by bringing them into contact with a national and international network.

Every year, five to six projects and a summer residence are realized with, where possible, a matching program in the form of lectures, artist discussions, music and film.

Selection
The recruitment of the artist in question will take place via a public call on our own website and on social media, but also through our contact persons on the spot. The PARK staff makes the final choice based on the proposals submitted by the artists.

Application
This call is open to professional visual South African artists who, with their work -all disciplines allowed- respond to the historical relationship between South Africa and the Netherlands. Please consider this in your project proposal.

The application must be made digitally and can be sent in pdf (maximum file size 10 mb) to air@park013.nl
No loose pictures, texts etc.

Digital applications (in pdf) must consist of:
- current CV (max 1 A-4)
- copy of ID
- portfolio / documentation of recent work
- project proposal and motivation (max 1 A-4)
- two letters of reference in the field of professional visual arts

The application deadline is now April 21 2020. Applications that do not comply with the above will not be processed. There will be no correspondence about the outcome.

Note
The invited artist is fully responsible for necessary insurances and visa to enter The Netherlands. 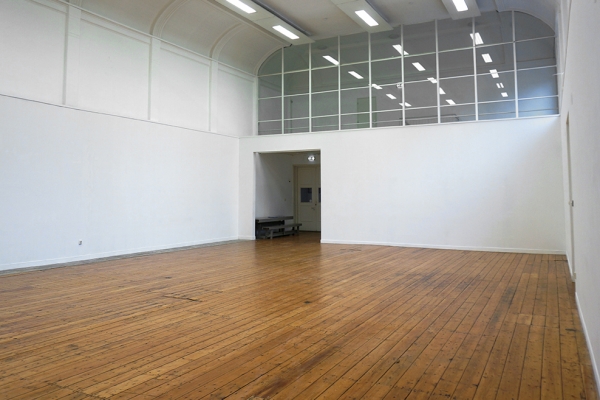 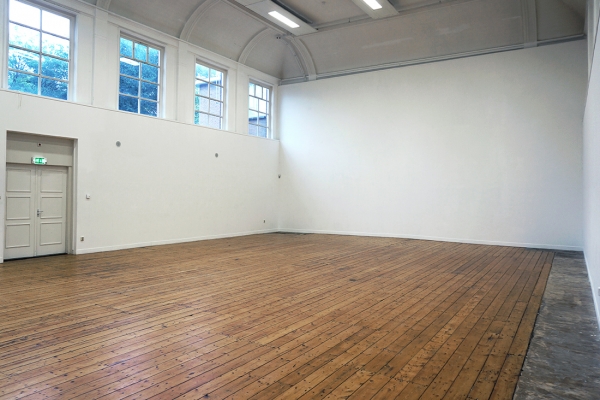