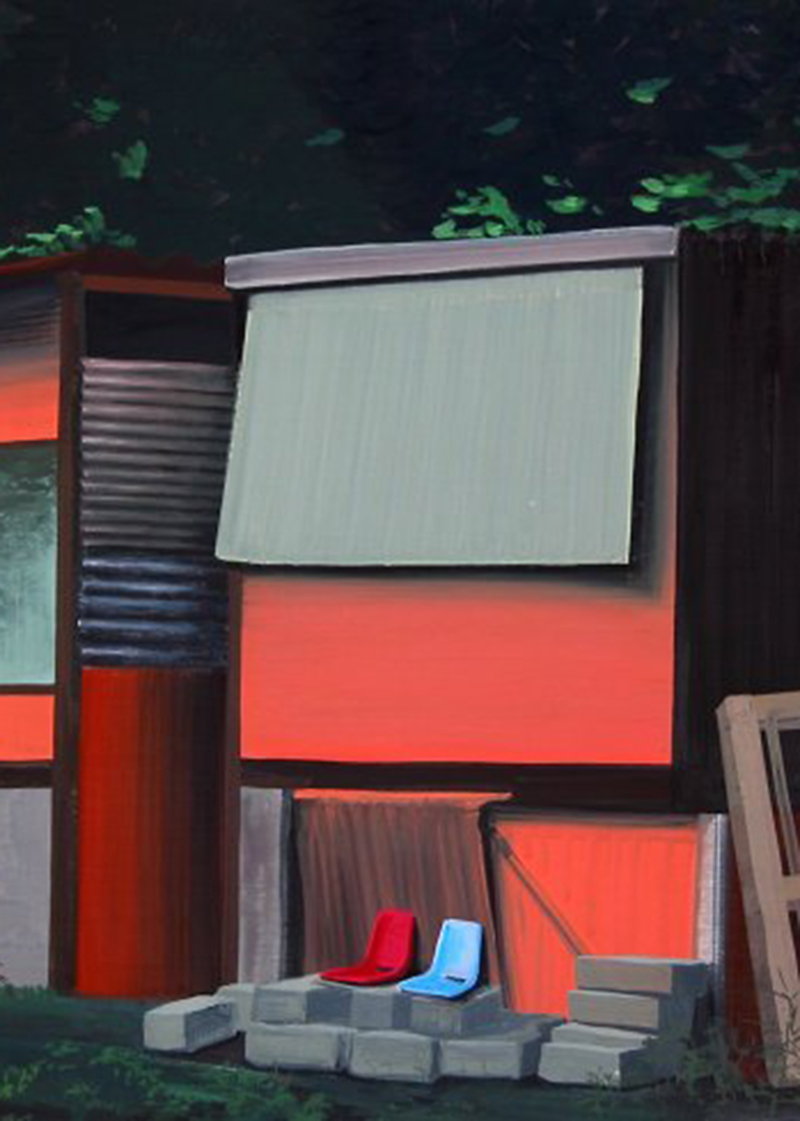 The Times They Are A-Changin

According to - the sadly deceased 'philosopher of the fatherland' - René Gude art is one of the four training areas of man. In addition to religion, philosophy and sport. Art (including literature, music, theatre) excites our imagination. The artist broadens our view, let us fantasize about other societies. In this era, in which the conflicts are piling up worldwide, it can not hurt to look at what is happening from a different angle. The exhibition The Times They Are A-Changin' does so with works by artists who relate to the reality of today: the crash of the capitalist system, the refugee problem, the wars in Ukraine and the Middle East and the threat of famine in large parts of Africa. Ralf Bodelier, philosopher (or Curious Cosmopolitan, as he prefers) argues instead that the world is doing very well, as well as we are.

This evening curators, artist Olphaert den Otter and philosopher Ralf Bodelier talk, with audience and present artists, about the changing times and the role or position that art takes in society. 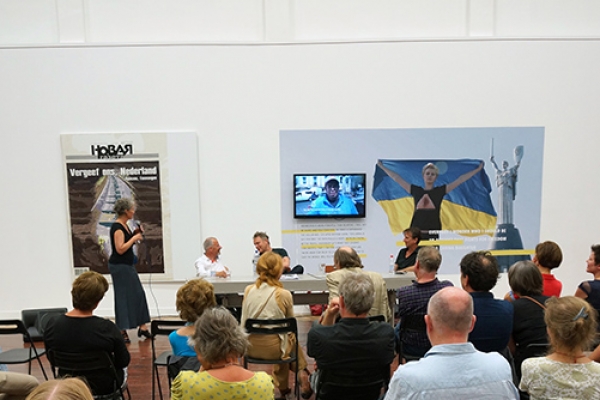 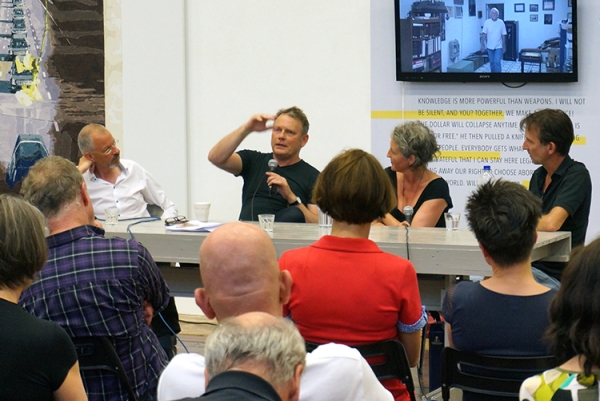 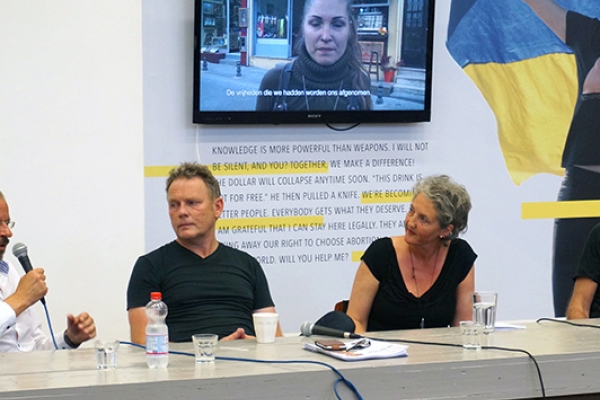 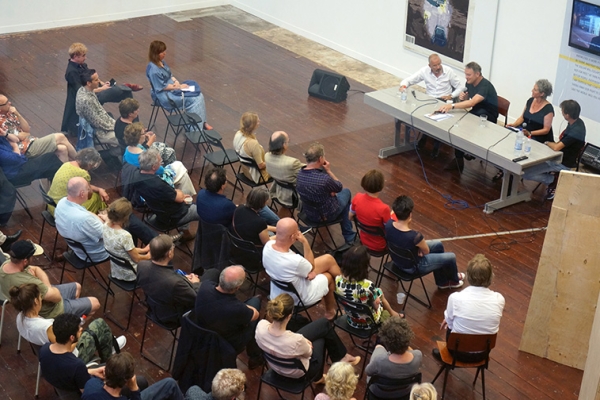