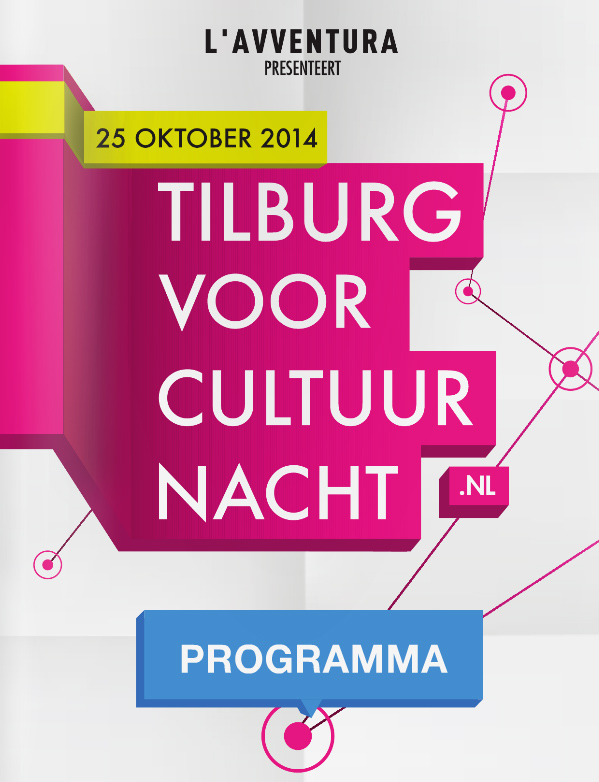 On Saturday, October 25, 2014 there will be another Cultuurnacht (Culture Night). This issue is called TilburgvoorCultuurNACHT and is organized by L'Avventura Tilburg in close cooperation with the platform Tilburg For Culture. In Park there will be a Cultural Café as the kickoff of the Cultuurnacht. From approximately 17.45 hours wristbands are sold at Park that allow access to all other activities of the Cultuurnacht. The entrance to Park itself is free.

The Cultural Café is hosted by Toine van Corven and Esther Porcelijn.

Of course there is also the opportunity to chat over a drink afterwards.
PARK will be open until 8.30 pm. 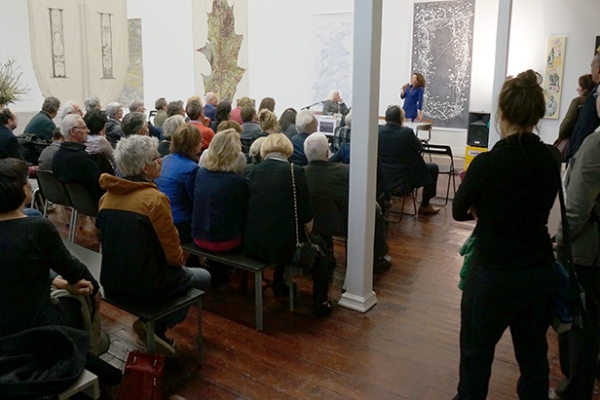 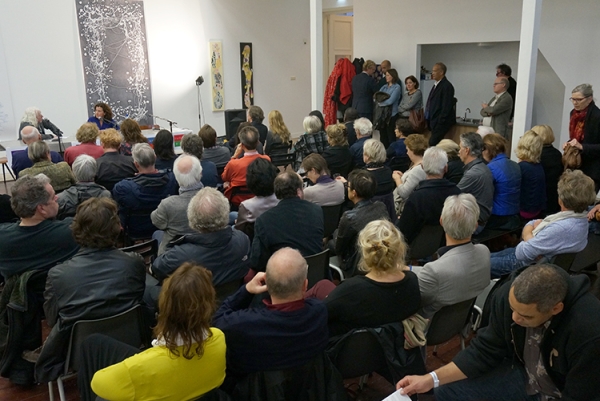 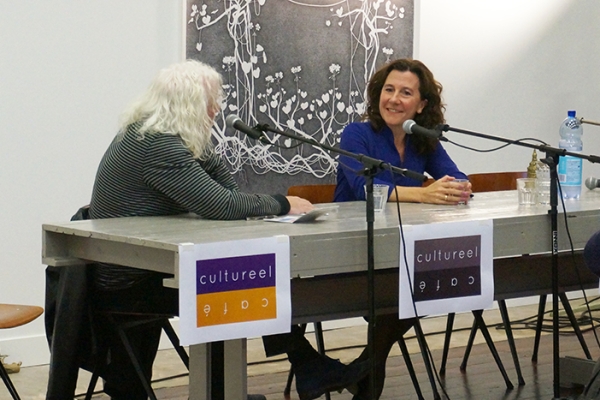 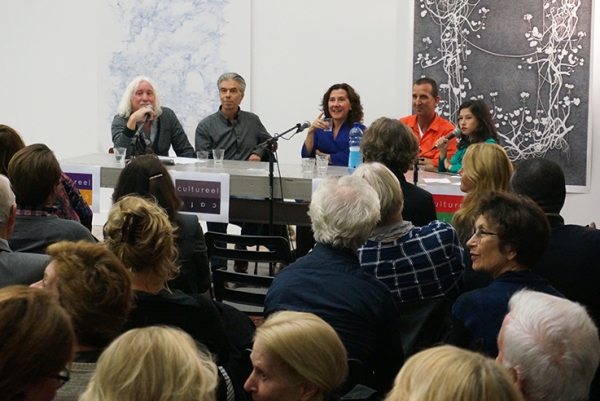 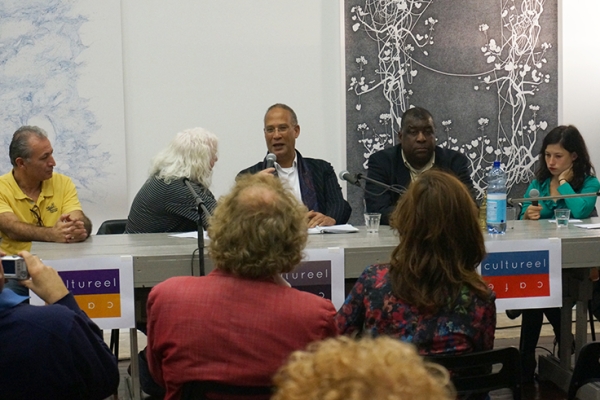 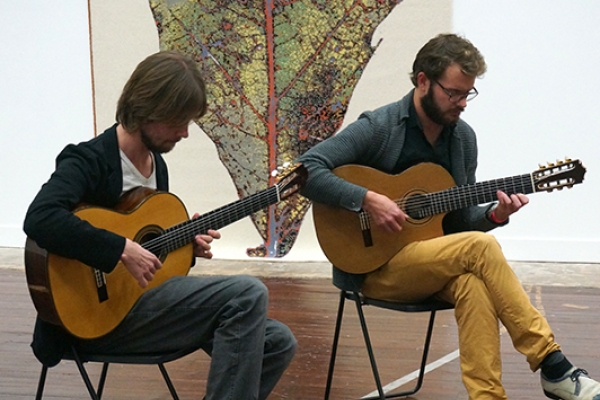 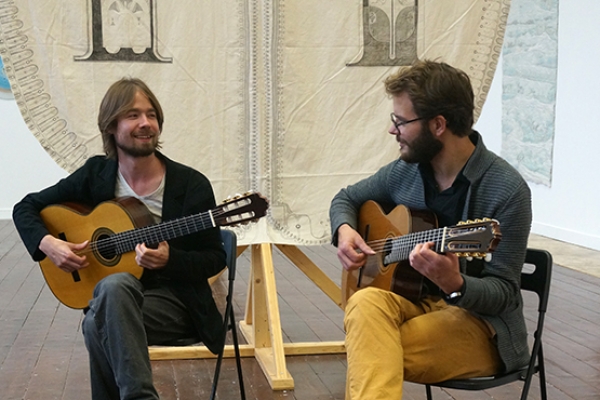