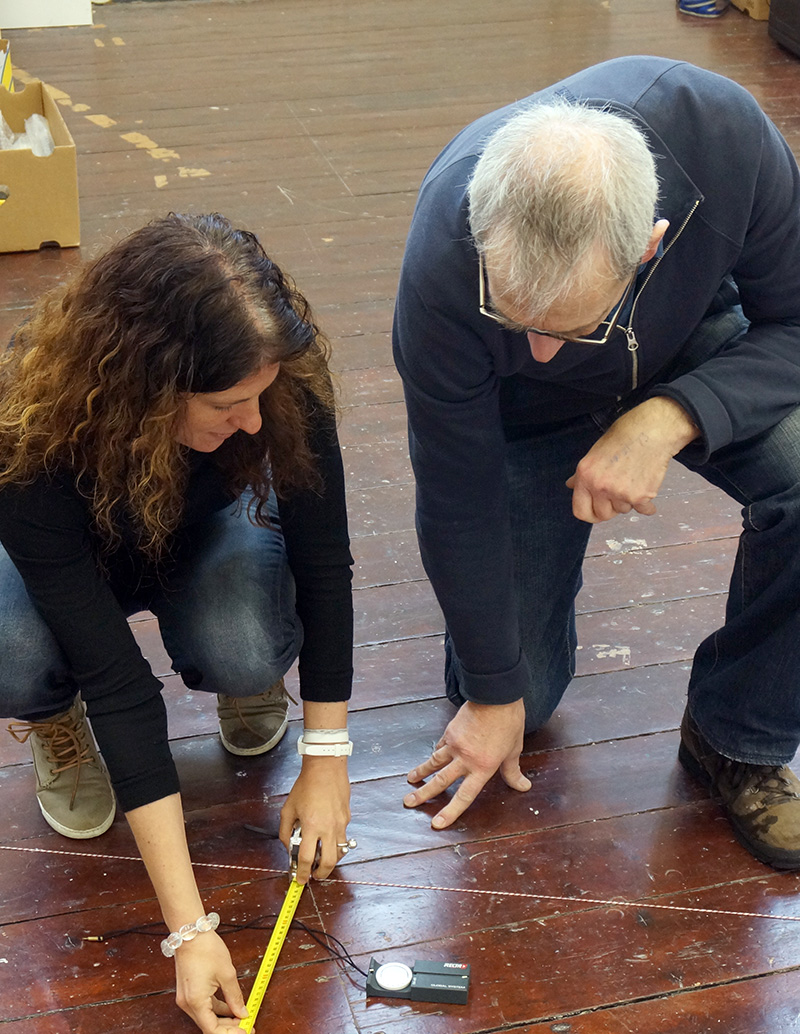 From Atlas to Hermes...

This evening is part of a program series in which PARK wants to offer deeper insights for artists and other interested parties, related to the running exhibition.

LECTURE: From Atlas to Hermes, towards a new c/artography of the world 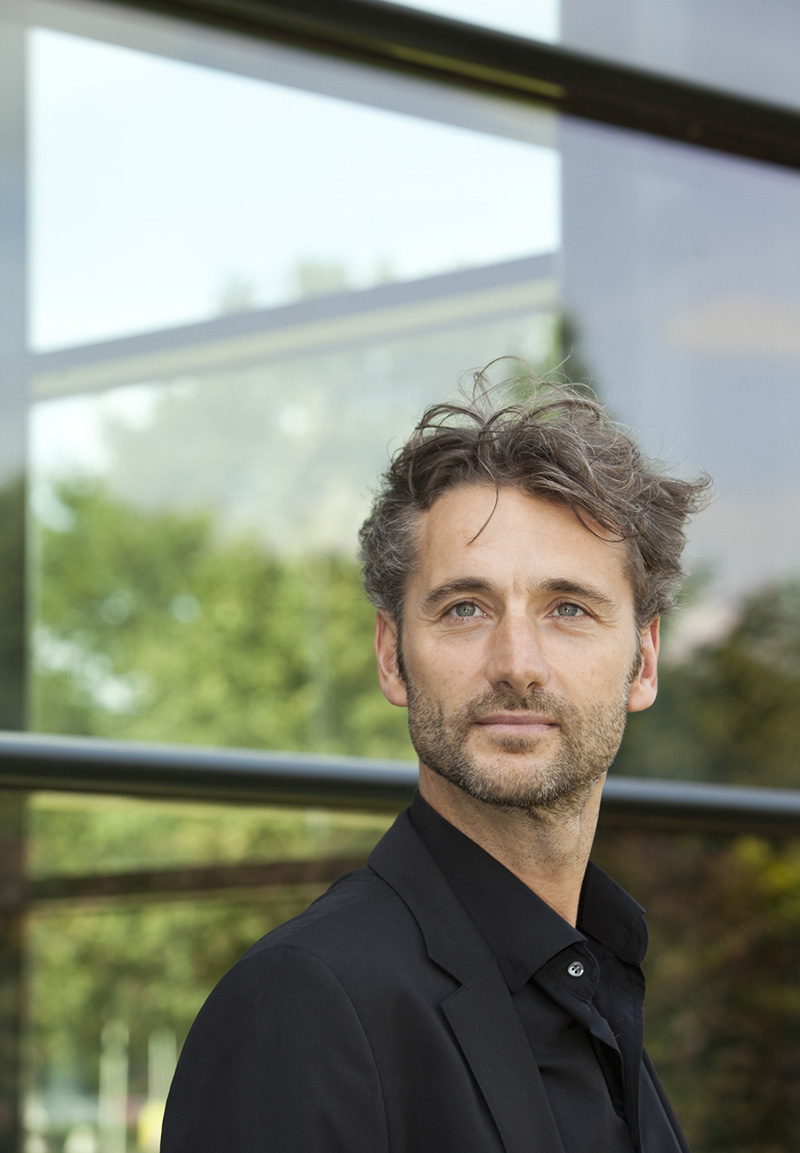 In his lecture he argues for a different cartography of the world. Cartography once was an artistic representation of the world, but has mainly become a geopolitical tool that claims objectivity (which doesn't exist in a representative sense), and primarily revolves around the bollards, appropriation and borders, Henk van Houtum says. He calls this cartopolitics, which perpetuates or provokes territorial parochialism and conflicts. He argues for an emancipation of the map, a release by renewed artistry, creative imagination and redesign. A conscious subjective cartography, which, instead of political boundaries, depicts the connections between people and their perception of the space (see also https://compasstocartopolitics.wordpress.com).

After the lecture the exhibiting artists Esther Kokmeijer and Hans Vijgen will briefly explain their work as examples of this subjective cartography.

Wednesday April 1, 2015
PARK is open from 7 pm, the evening will begin at 7.30 pm and takes about one and a half hours.
Then there is the opportunity for a drink.
Admission free. 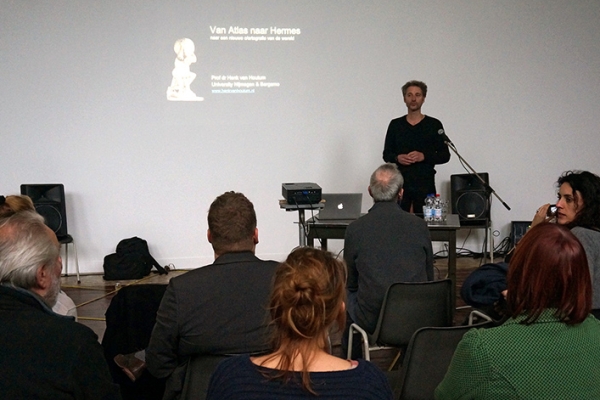 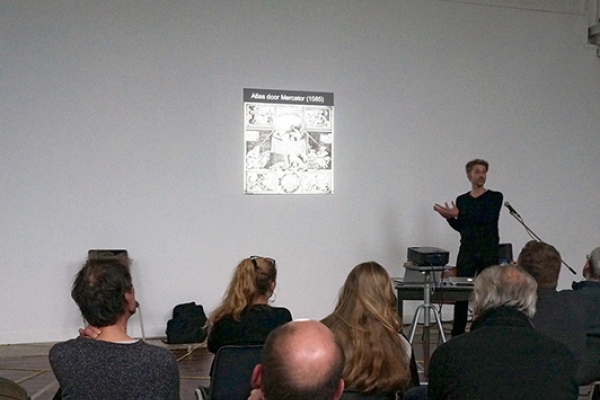 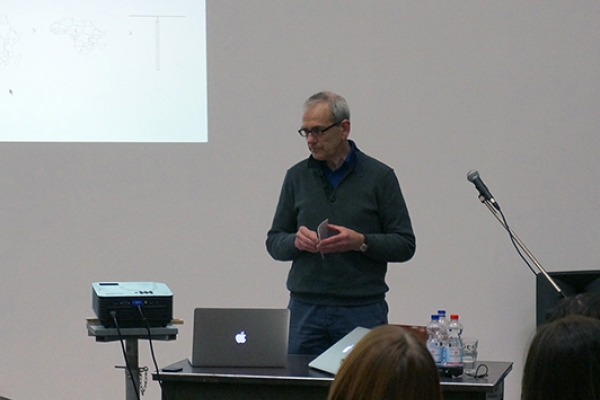 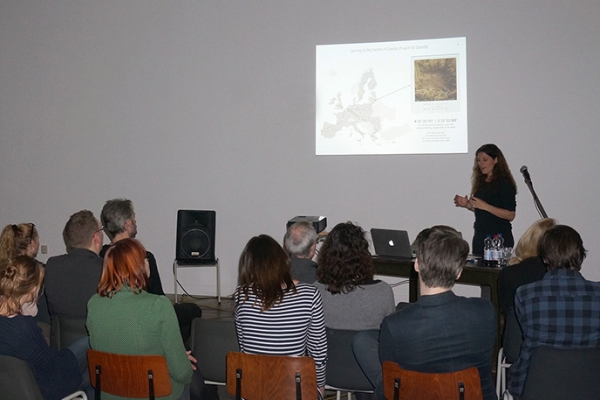