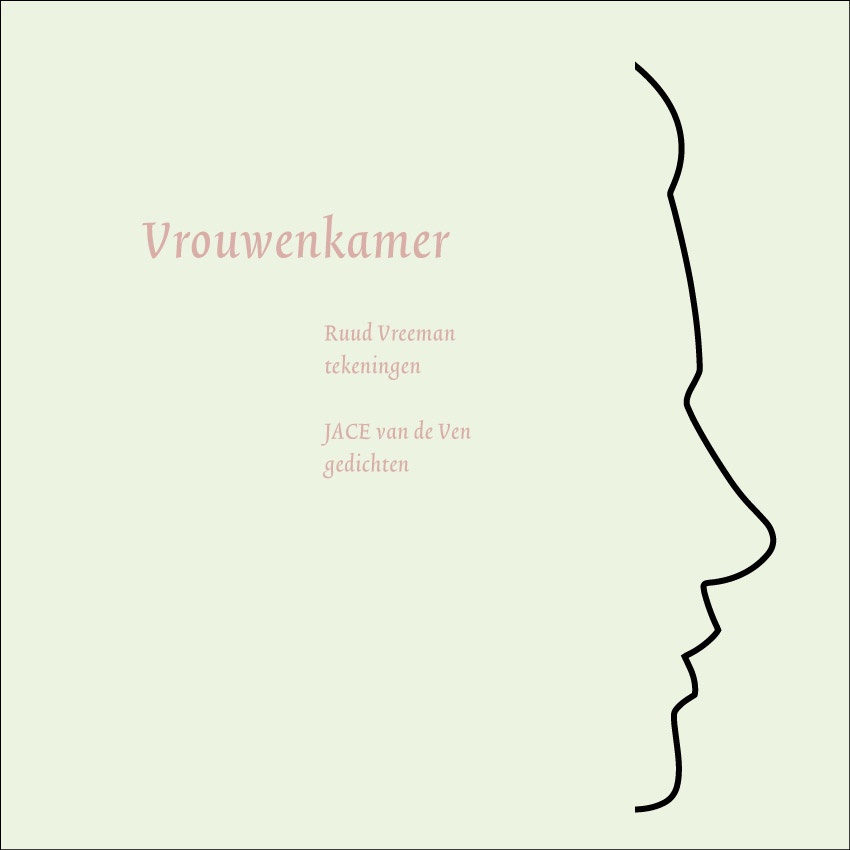 All drawings emerged as so-called doodles, scraps that Vreeman made seemingly thoughtless at meetings in the Eerste Kamer der Staten Generaal. If a drawing succeeded to some degree, he later worked it out at home and colored it. The origin of the series is reproduced in the name of the collection, Vrouwenkamer ('Woman's Chamber').

At the presentation of Vrouwenkamer, JACE van de Ven reads some of the women's poems from the bundle, seriously, admiringly, but also plaguing. The original paintings of Ruud Vreeman are for sale for € 75 each.

Vreeman donates the proceeds from the paintings to PARK, an art initiative that was founded in 2013 by Rob Moonen together with Linda Arts, René Korten and Reinoud van Vught, focusing on current developments in contemporary art. Vreeman is board member of the PARK foundation.

In 2007, Vreeman and Van de Ven made a bundle, 'Gemoedstoestanden' ('Moods'), in which Ruud's wife Ronny co-operated. The proceeds were then intended for the Johan Stekelenburg Fund. 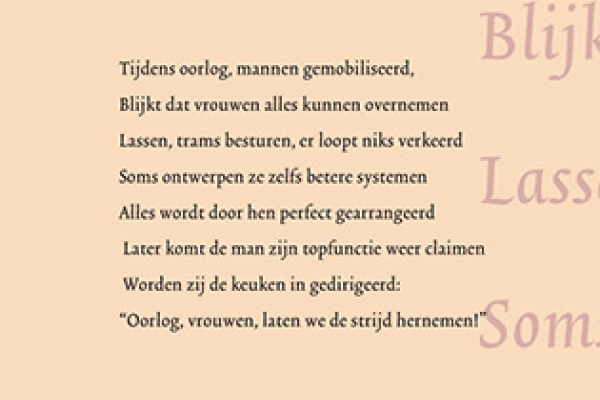 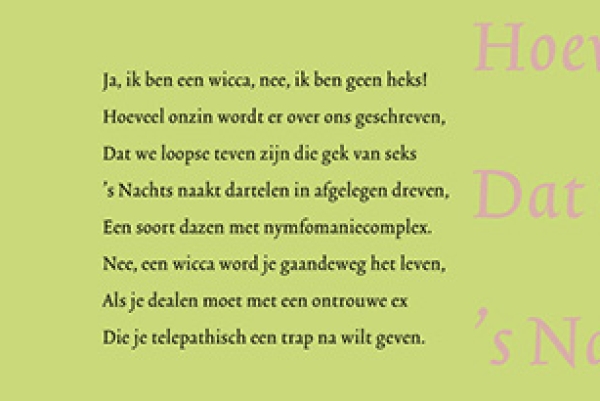 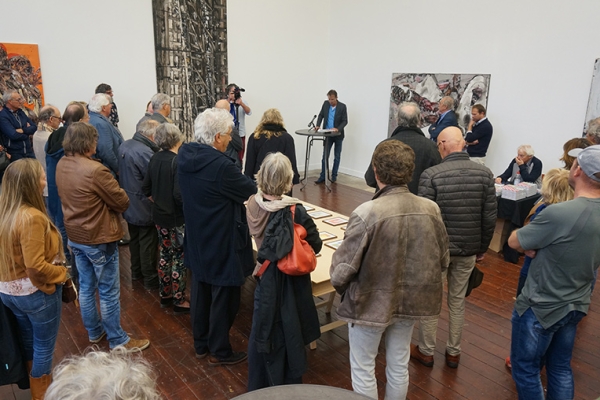 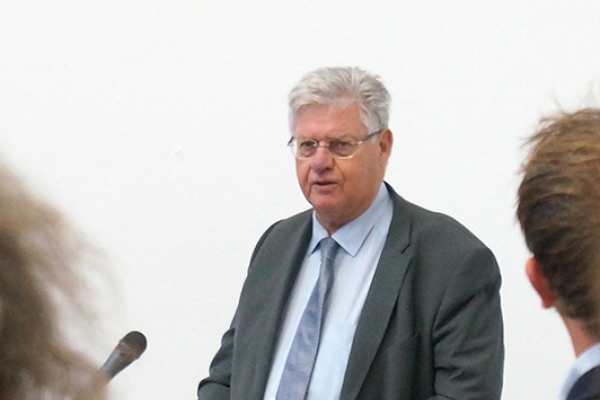 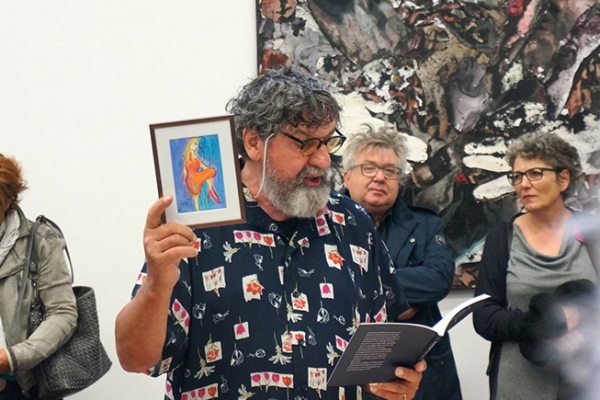 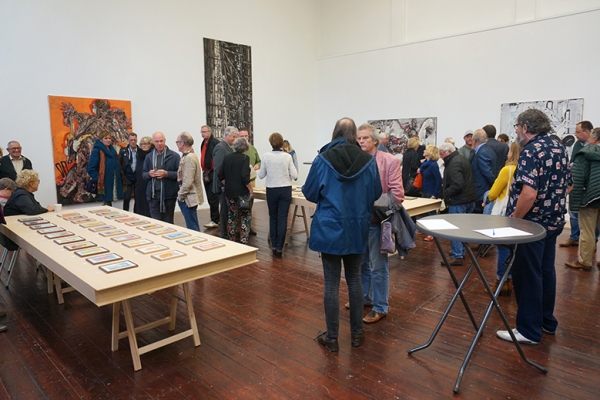 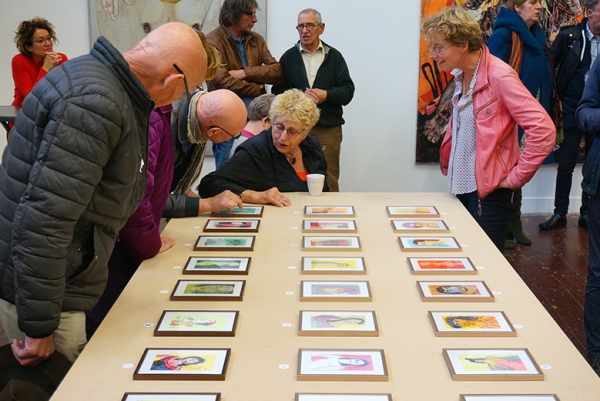 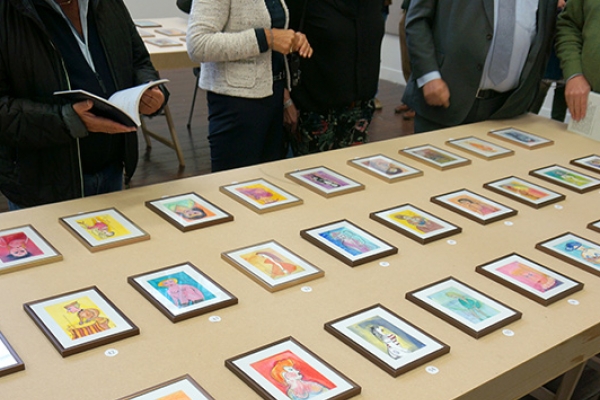