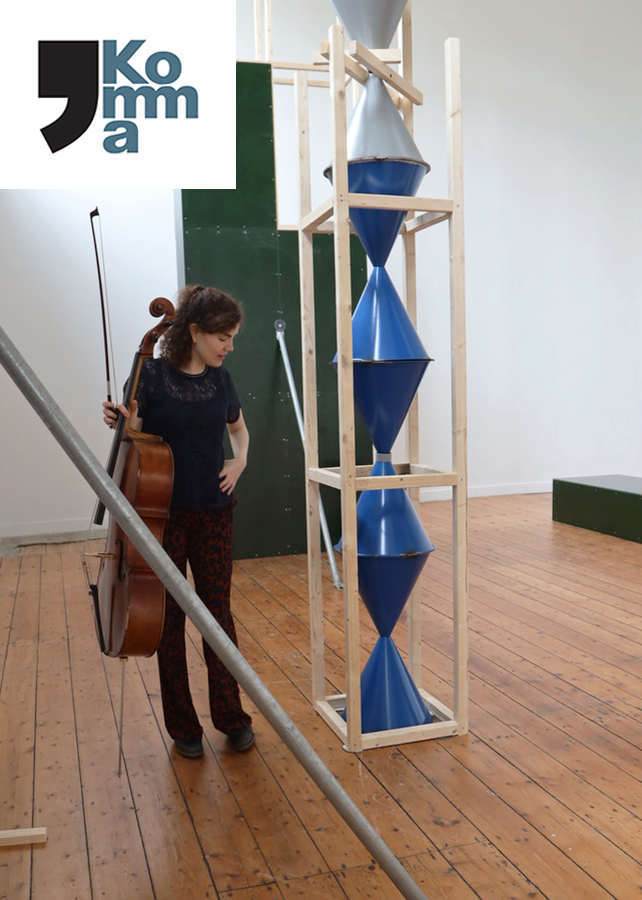 In collaboration with De Link, we invited composer and cellist Bianca Bongers to comment on the exhibition 'Civil' by Ricardo van Eyk.

Bianca Bongers (1987) is a composer and cellist who writes and plays music and often draws inspiration from shapes and images. She graduated from the Royal Conservatory of Antwerp and the Fontys Conservatory in Tilburg. After a Master in cello in 2014, she obtained the Master in composition in 2017 with the 'grand distinction'. Bongers has built up a large and international oeuvre in which her love for both contemporary and baroque music is reflected in her solo program 'Roots and Remnants', with which she played at festivals such as Incubate.

Inspired by the exhibition, Bongers writes a new composition which she also performs herself. Bongers creates miniatures for various objects in 'Civil'. "At first I thought of putting these on a 'PARK soundcloud playlist', says Bongers, "so that the visitor can play them while walking through the exhibition themselves."
Bongers has the plan to give an explanation in the exhibition on a Thursday evening which is still to be planned, as well as to recite live fragments, in combination with playing the developed miniatures as 'tape' (polyphonic cello, recorded during the working days) over boxes.

The three compositions can be heard here.
Link to a video on YouTube. 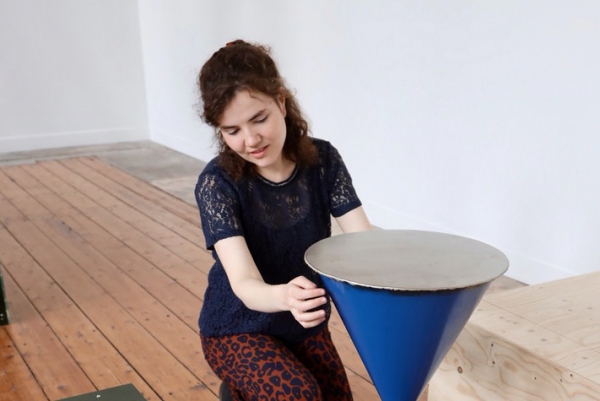 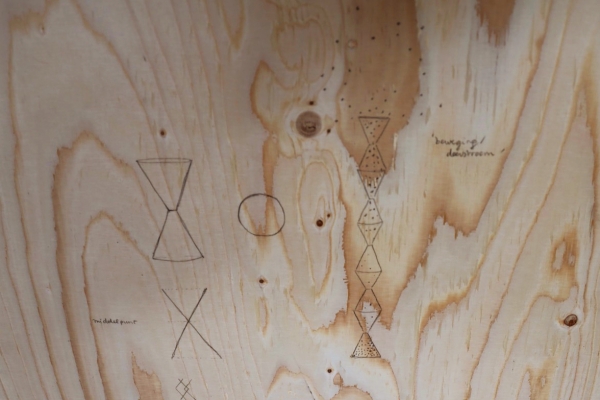 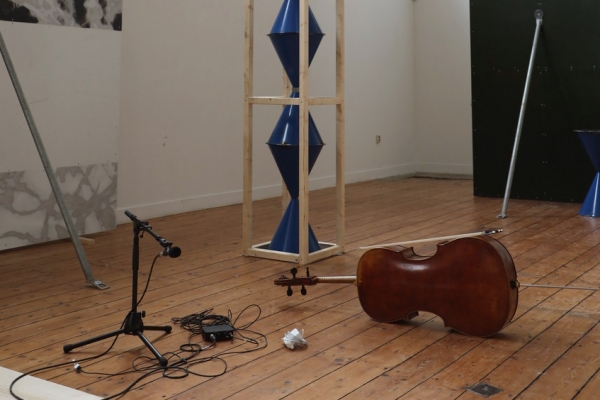 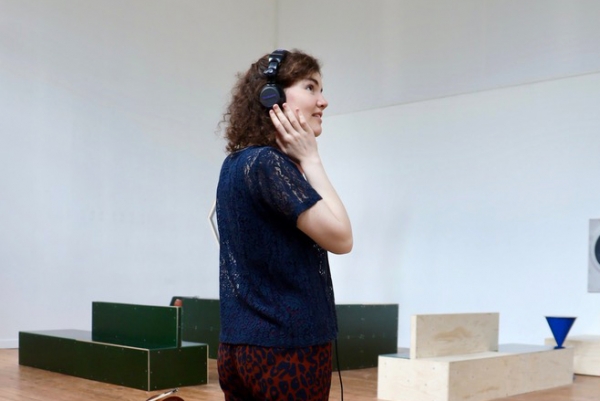