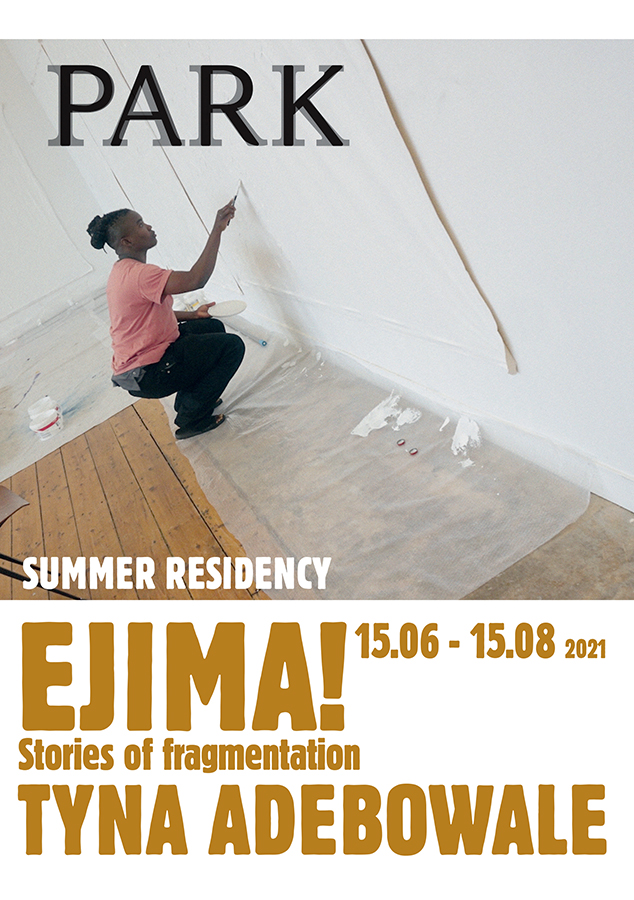 For the Summer Residencies, PARK started in 2019 with the idea in facilitating artists that in their works refer to the impact of the diaspora, reflecting on Dutch colonial heritage.

Tyna Adebowale (Nigeria, 1982) is PARK’s summer guest 2021. Her work is characterized by a multidisciplinary approach and social engagement focused on identity and gender. Her residency was realized in collaboration with Pauline Burmann of African Arts & Theory.

Her working period, which runs from mid-June to mid-August, will be concluded with an Open Studio on August 13, 14 and 15, each time from 1 to 5 pm. You are very welcome.

UNEME
Adebowale started the project UNEME in 2017: a carefully curated collection of books gathered on a converted bicycle with bookshelves. Also included is a sound system, which plays stories and locally produced sounds and music. These have been collected from the experiences of asylum seekers in the Netherlands, but also from people from Africa and the diaspora all over the world. Adebowale's mobile library has evolved into a 'safe space' made available for any kind of collaboration and use, based on the following motto:
I am not more than you; you are not more than me. We keep moving as we are the earth. Through books and/or storytelling, or just being human, in search of life stories. 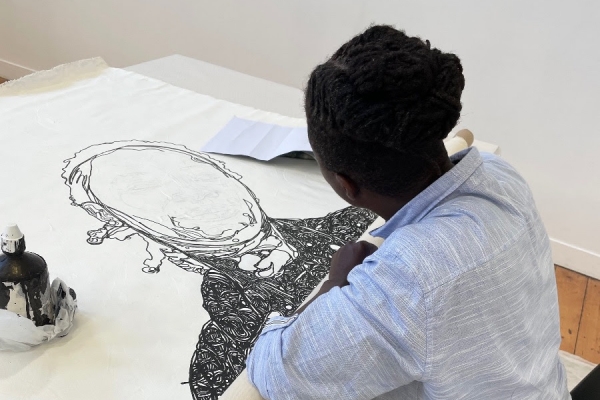 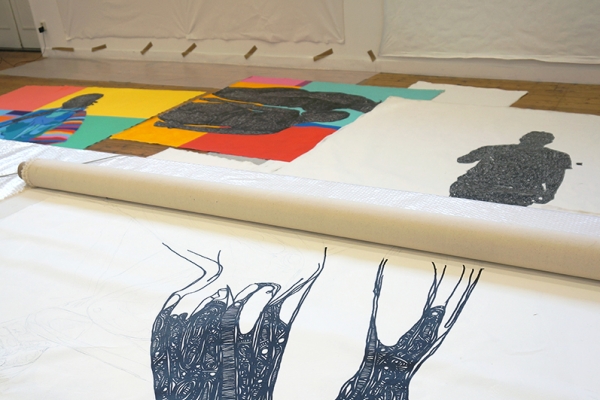 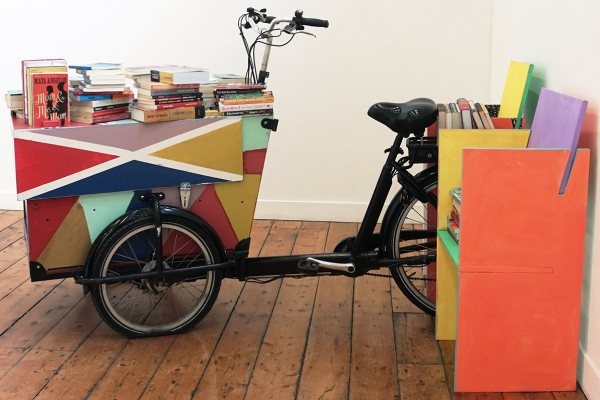 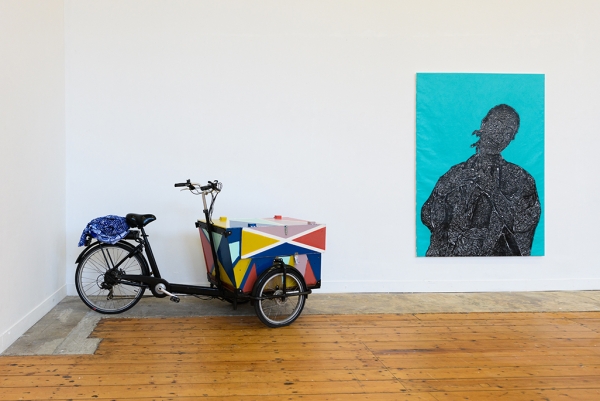 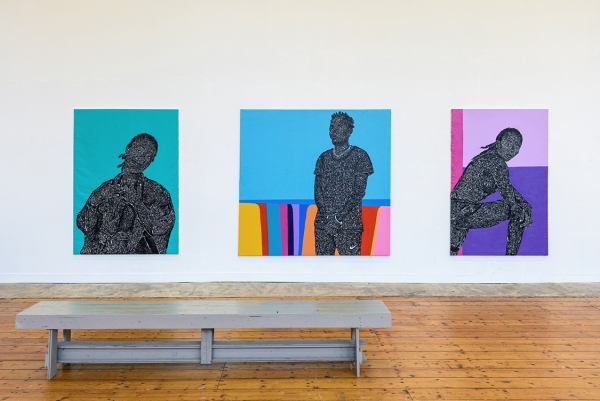 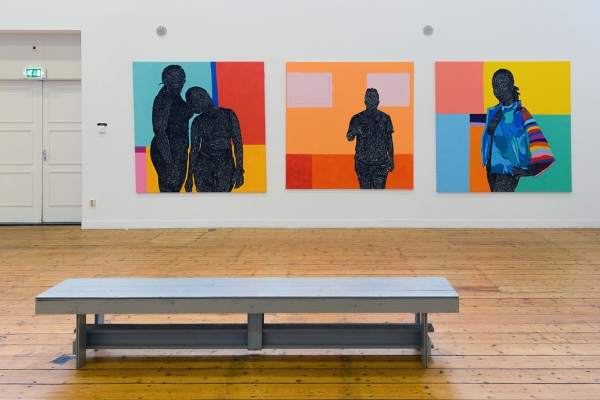 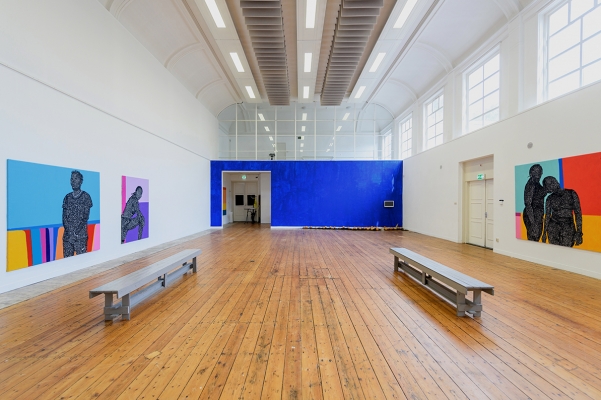 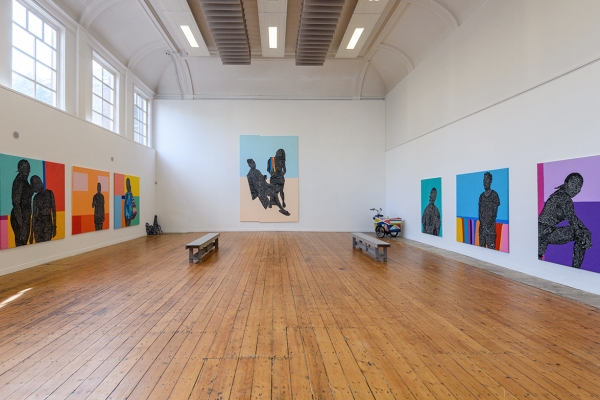 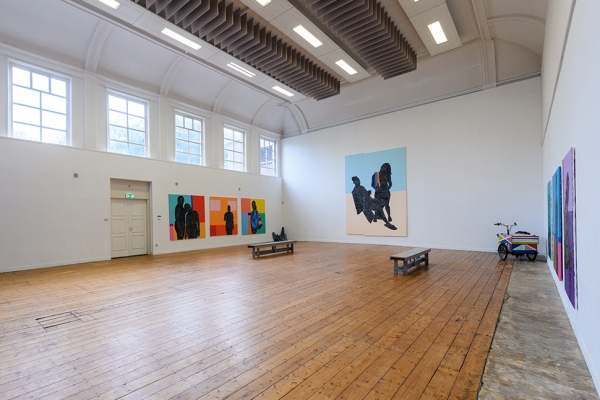 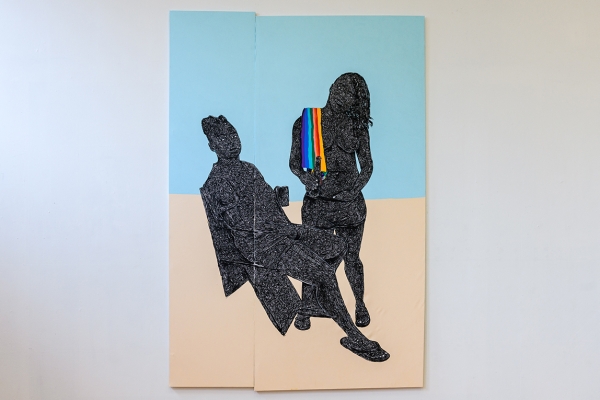 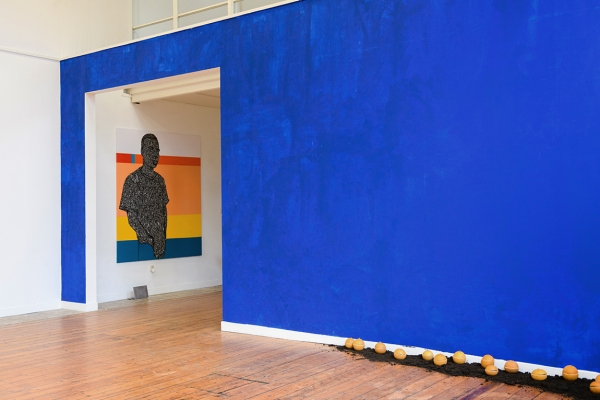 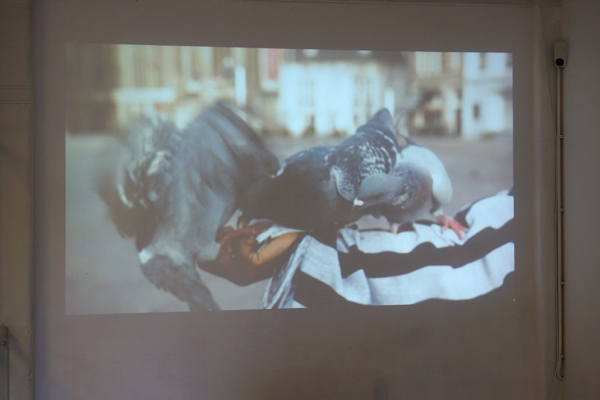 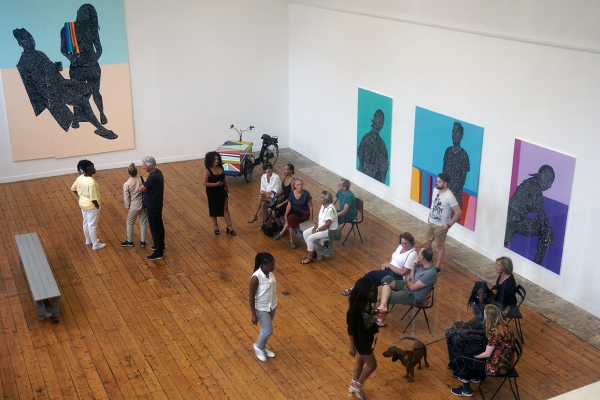